It’s Important To Keep In Touch… 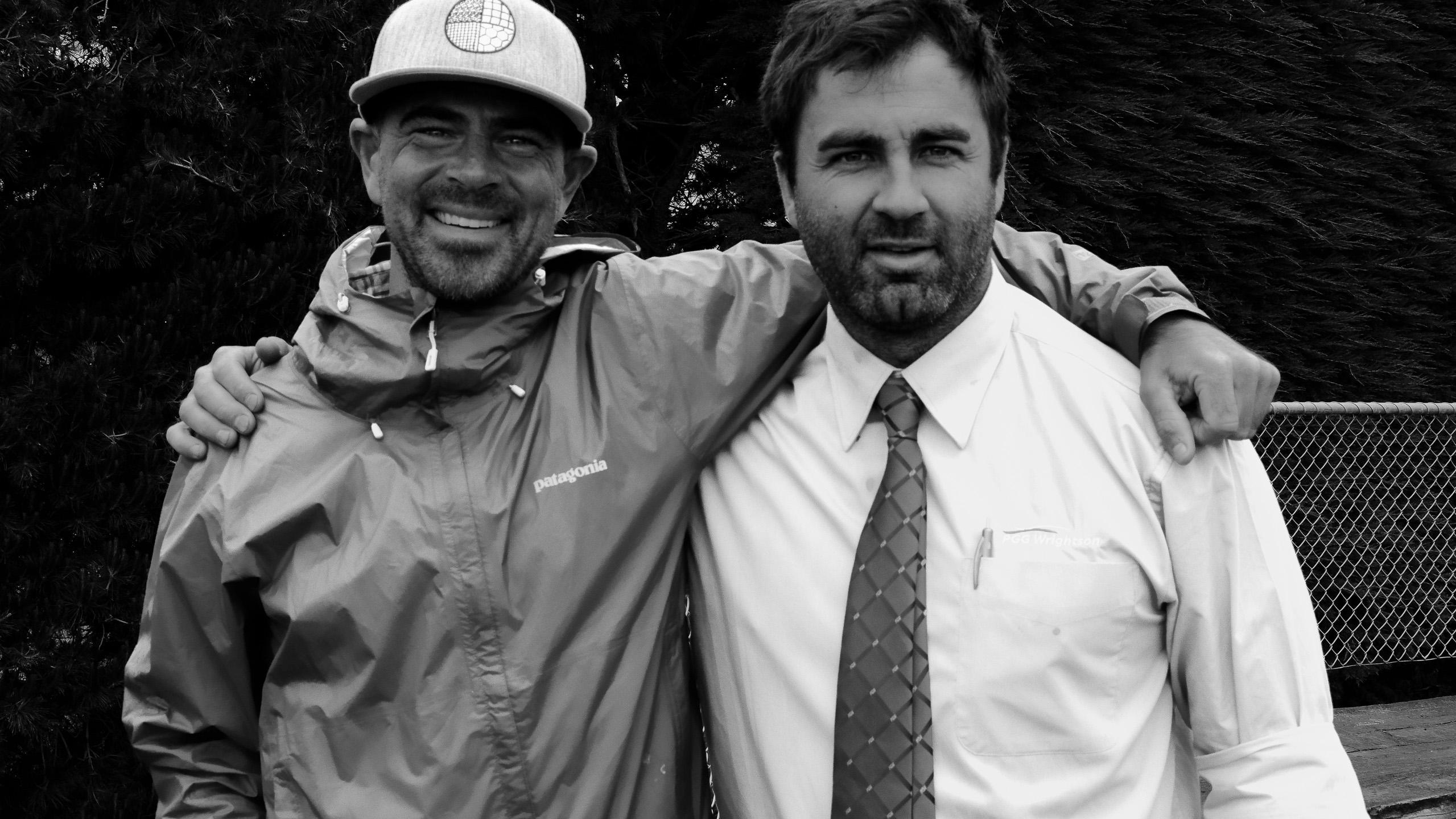 The faces you get when an elderly Kiwi farmer holds a camera to take a shot. Sorry Tim...

It’s important to keep in touch with people. It's also so easy nowadays that there is no excuse for not taking three seconds to send a text and say hey. Never know when that little message might save someone's day..

Two years ago, on my very first night in Iceland, I walked into a restaurant in Vik by myself and got asked to sit to dinner with a totally random group of backpackers already there. Two hours later, this here Kiwi fella and I walked out of that restaurant with about ten other people in tow, having just about drunk every drop of beer they had along with a few Brennivín shots before loading what was left into plastic takeaway bags before they closed. We grabbed another group of more travelers from our hostel where we'd all stopped to grab more winter clothes, and we all hiked up the hill behind our building where an old woman had told us to wait until midnight when “the sky would dance” - that’s actually what she said! Sure as shit, right at midnight, a large, cold, and pretty drunk group of us watched the Northern Lights illuminate the sky in an otherworldly experience - or it might have been the spins…but pretty sure it was the lights.

I spent the next morning puking my guts up on a beach while Tim here hobbled across the street to Jökulsárlón, the glacier lagoon. A week later, I sat outside Anne Frank’s house at a cafe in Amsterdam and that’s the last time I was ever sick from the sauce, but also a whole ‘nother story. Oh well…

But traveling through New Zealand couple weeks ago and who hits me up offering a place to crash and dinner and a catch up sesh? My old drinking-and-Northern-Lights-buddy, Kiwi Iceland Tim. A few hours later we'd smashed back an Indian curry dinner with two feeds of nan, Tim had crashed out to get up early for the big cattle auction the next morning, and I sat in the outdoor spa under the stars, in total silence apart from a few cow moos, on the edge of the Aoraki Mackenzie Dark Sky Reserve - the planet's largest Dark Sky Reserve.

The next morning, I headed down to my first ever - and likely only ever - live cattle auction to watch the local Kiwi farmers bid on their next herds for the upcoming dairy season; an all around pretty awesome experience.

It’s important to keep in touch with people.