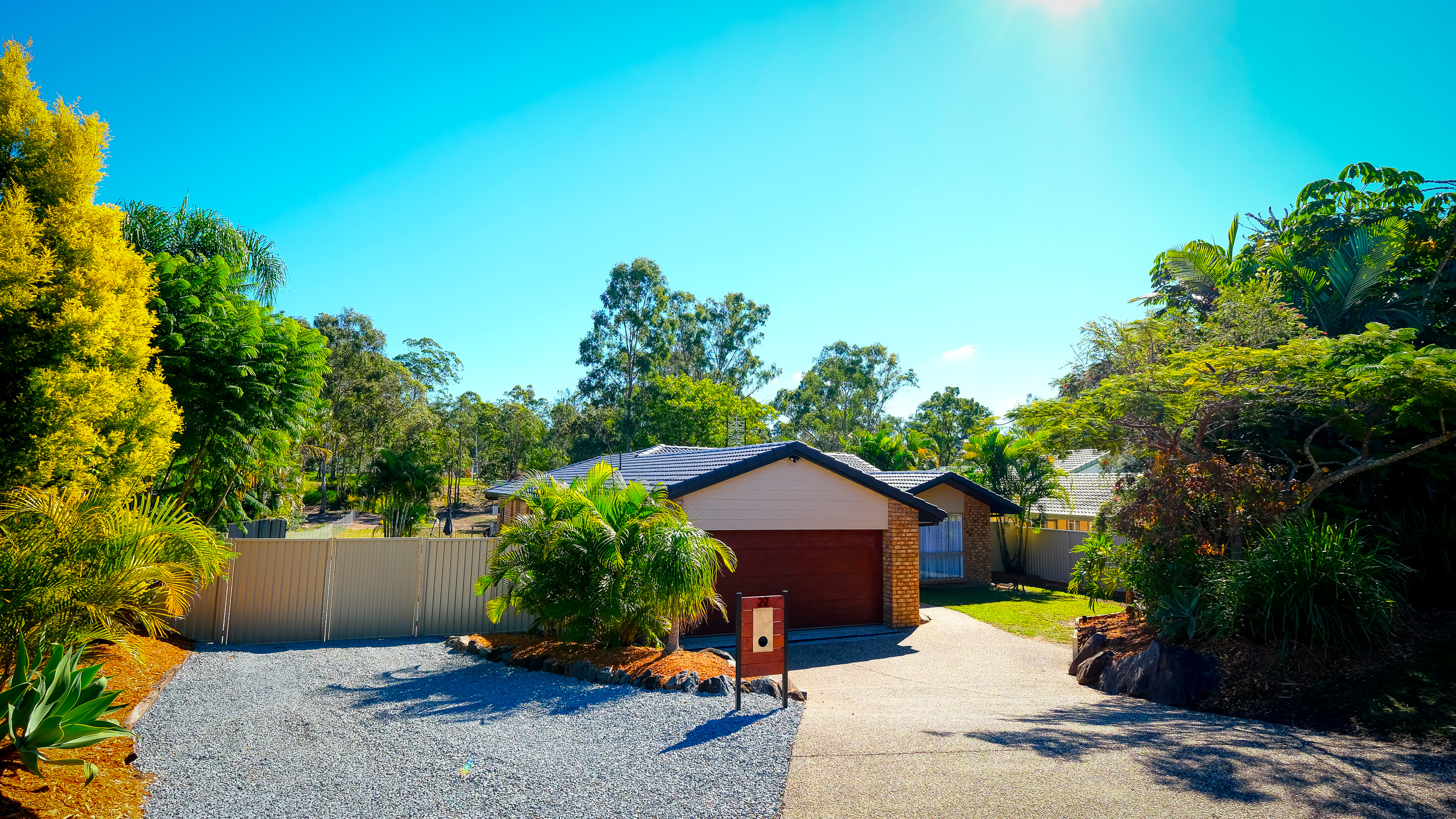 The hiring process often proved to be the most difficult aspect of operating. Finding subcontractors was easy - once someone worked with us, they wanted to continue working with us. They never had to worry about being paid; jobs were organized even when chaotic - we worked within a fairly tight building season being on an island. Yet employee hiring always proved difficult. Admittedly, this was entirely my own doing. It was an odd way of thinking and trying to operate within capitalism.

I felt that I was in a privileged position in the world; I still do, and having traveled extensively all my life and being far more intrigued by the less-fortunate than enticed by the affluent, I'll always feel privileged and fortunate. Most people will not cognitively realize that by being able to afford a cup of coffee in the morning, you are already more fortunate than three-quarters of the world's inhabitants.

I was making money, and more than the people with whom I was speaking and potentially hiring. Having grown up very poor yet with an always-altruistic mother, my position on hiring consisted almost solely of thinking: I'm in a good position in the world, so how can I help this person? How can applicant A be helped by getting this job, or will applicant B benefit more from being given this job? I very rarely - if ever - thought about how the applicant was going to help the company, or help my life, or the business existence or workflow or profit margin. The means for hiring consisted almost solely of how can I help this person? - which is the epitome of the wrong way to hire. They should be hired first to help the company, and then the company remains viable, and in turn helps everyone. I hadn’t learned to think like this yet. Even when I looked at potential projects, I was enticed more by how difficult it might be, how much creativity it may require, and how tight the budget. That attracted me. Easy didn't. That carried over into hiring. I hired because friends - or parents of someone - would say to me, "So and so is having a difficult time right now, things are tough for them, think you could help out in any way, even something small?" And that would be who I would hire. I never thought, "Who is going to help this company? Who is going to make my life easier? Who is going to help slow down the running around, as opposed to contributing to it?" A bad hire, no matter the position, only creates even more work for the already overworked owner of a company. That owner was me.

Working within a pre-determined system has never been appealing. Even now, my stepfather will say, “You always hated the system, you can’t be upset when it’s difficult to work outside it.” He is a system guy. He drove a mile and a half to work every single morning, worked behind a desk for 12 hours, 8am-8pm, and then drove a mile and a half home, ate dinner, had two gin and tonics, and went to bed to repeat the process the next day. He did this until he retired. They bought a house in Florida. They play golf often. They have a Lexus in the driveway parked next to a little Audi sports car. They watch Fox, and the Red Sox, and whatever version of CSI is broadcast. It’s okay. He worked within the system, and it worked for him, as it tends to do if you stay within the lines.

Staying within the lines is so boring.

So I often hired outside of the system. I found people who were a little down on their luck….they were hired. They were down on their luck often because they showed up to job sites at 8:00 instead of 7:30; were fond of lighting up a smoke for another ten minutes while putting on their tool belt; quick to take the belt off for coffee break, lunch hour, and another coffee break at 3 before dropping the tools at 4. I thought they would feed off my work ethic; ironically, my work ethic was being forced largely by their lack of work ethic. I was hiring people, and then doing their work as well, and when they saw that I would carry most of their load myself, most of them thought “shit…this is the best job ever!” It was a big mistake, made my life difficult, gave them a free pass, and never really resulted in them learning a better work ethic. They would be fired or let go, and go back to doing whatever it is they were doing before they were hired for our crew. Nothing really affected them. I’m not sure you can teach work ethic to forty-year-old men. They say it’s hard to learn to surf after 30; hard to learn a language after puberty; and it’s hard to change a dog’s habits after the age of three. Pavlov was right.

To this day though, the best hire I’ve ever made was done solely and almost instantaneously on heart. Emily Morse arrived at our shop one morning, stepped out of her dirty little Subaru, and walked into the sunshine with pink hair, a nose ring, and a Ramones t-shirt for her first in-person interview after numerous emails. She was hired before we even shook hands. I couldn’t get her aboard fast enough, and she proved to be one of the best people with whom I've ever worked, one of the most enthusiastic in every way, eager to learn, eager to try anything, never complaining, and it crushed me when I hit a rough patch with scheduling and had to let her go - crushed me. I was glad I hired her on heart, and I’d do it again in a second, although the Emily Morse's of the world, I've found, are extremely rare. I was very fortunate. Still am.