The Needle And Damage Done 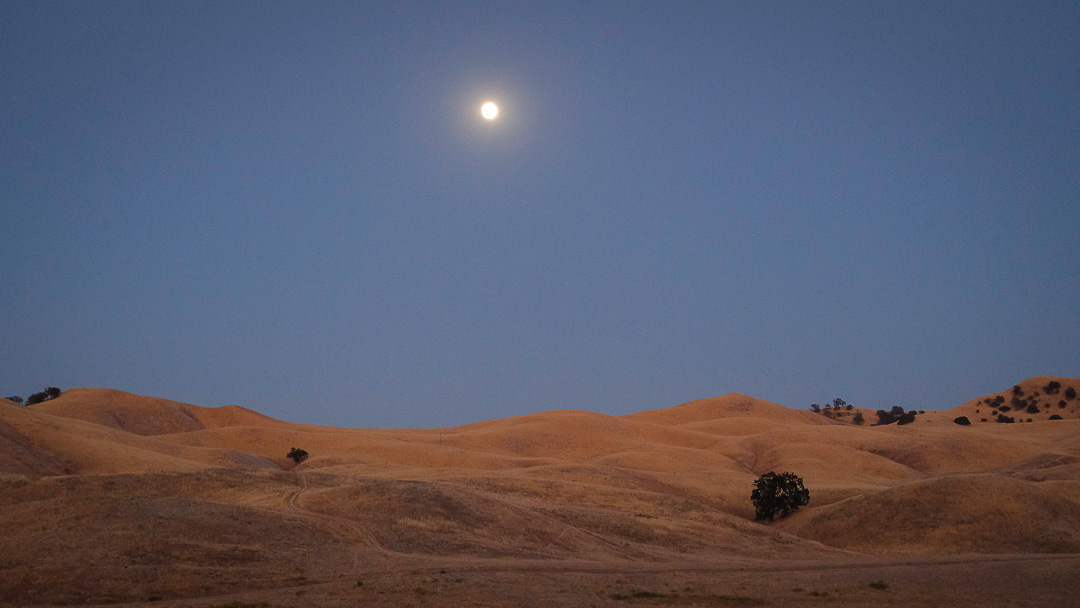 Our closest friend linoleum, at one time white, on the first floor kitchen was curled at the edges, peeling, yellowing. Our shitty little nowhere town, the lake, the "fishing place at the boundary", long ago a vacation getaway for wealthy city-folk now a stopping point off the Iron Pipeline used to run guns and heroin through New England. We’re in the golden triangle, between Rts. 84 and 395 running south to north, and the Mass Pike running east to west. Leaning my rear to the countertop in the apartment, the entirety of our wolves' den is in view. The kitchen at the rear of the first floor duplex. Against the countertop, looking, to my left the rear entrance onto the crumbling porch, unused but for trash bins awaiting nightly feeding; to the right through a jamb once housing a door since torn off, the living room protecting two bedrooms facing the street. The front porch used for porching. Neil is back in the apartment having overdosed just two nights previously, his third time this week - Saturday night, Monday night, Wednesday night, now staring down the barrel of Friday's attempt. The apartment is crowded, the owner unaccounted-for tonight. When present, this doesn’t take place. She’s not, so this does.

I need to piss. A gauntlet of bodies to maneuver amongst before reaching the bathroom door opening directly into the kitchen in the way horribly designed bathroom doors do inside dingy-town apartment buildings. A bi-fold door that’s been painted, coat over coat with each new tenant able to afford a brush and can, closing just enough for light to sneak out from the center fold and eyes to sneak inappropriate moments when serving gnocchi or pierogis on Sunday nights, leaning over a shoulder, plating a dish, turning to the next and catching a view of one relaxing, hiding, sitting on the porcelain chair behind the folding doors.

No need to knock. The bifold not tightly closed says emptiness, availability. Pulling the center of the doors towards the kitchen, I clambered into the room, over the high threshold dividing colors of our friend linoleum, the crumbling yellow from the kitchen, the faded green of the bathroom. Someone is here, silent, unmoving, staring into the mirror above the single-sink vanity of the box store variety, torn at the edges, crumbling corners, musty mouldy scent from the years of slowly dripping trap vents. I looked up to Rob’s body towards his eyes, stopping a few inches short as the needle deters the upwards path from floor to face. One hand pulls the skin taught, the other holds the tool. Stuck into his neck, the plunger pushed and the high landed, a blink in which this happens. In this moment, I could assess the heights of the highs, the quality of the powder, the strength of the mix, often the origin, too, whether the Valley or Southbridge or Main South. With luck, the needle was pulled out and tucked away; sometimes, often, it stayed in place in the body until needed by the next.

I turned out. I would piss off the back porch amidst the trash.

A few years later, having survived this Friday night, while bearing a double-barrel 12-gauge aiming for his girlfriend, while kicking in the back door of her home, our friend Neil would be shot dead by Webster Police on her back doorstep.