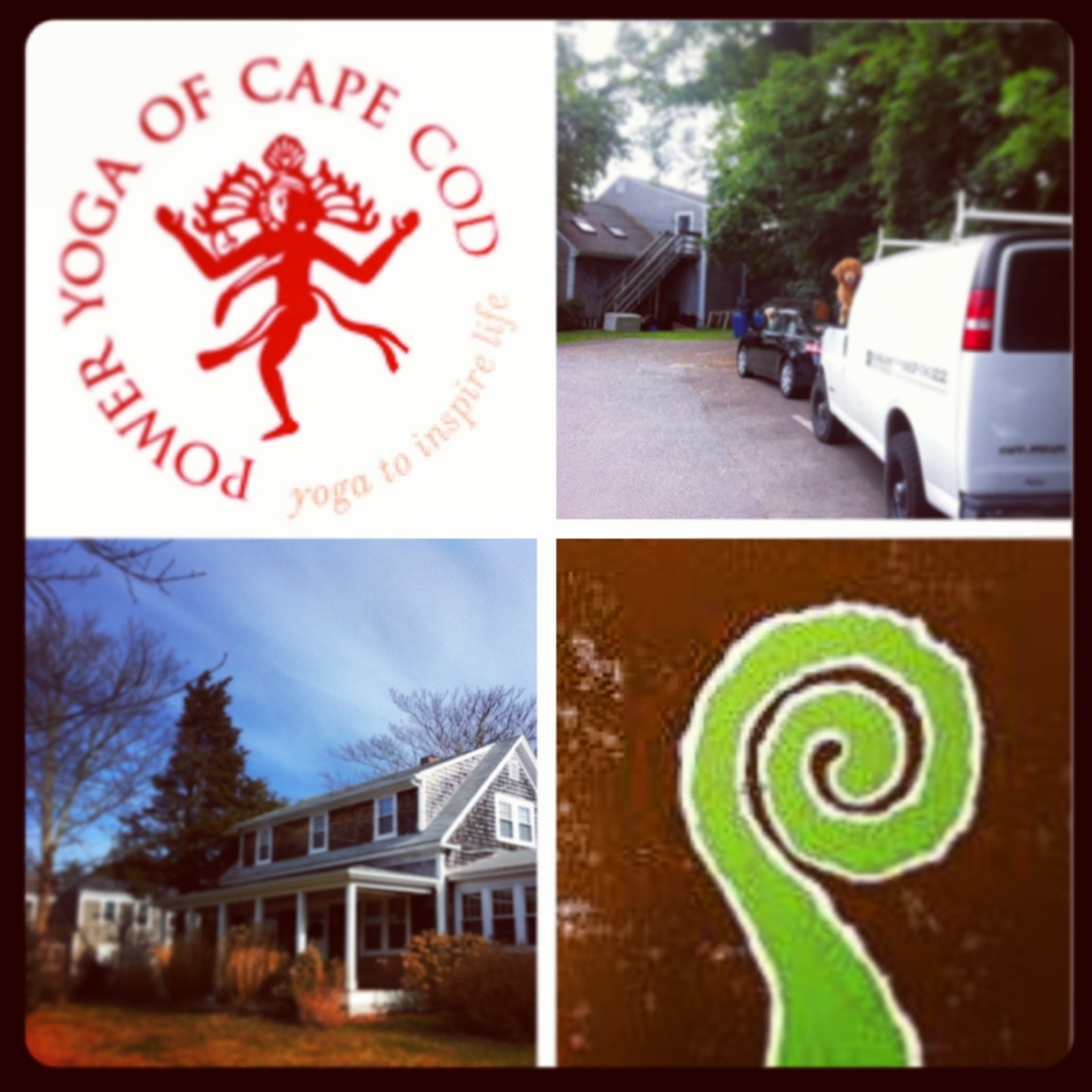 We did a ton of work for some really awesome families - lots of small projects, and a couple larger ones. We did a lot of work for repeat clients, again, as well as a few new families too.

This year, we: learned a lot; built a lot; studied a lot; slept very very little; stressed out a lot; laughed a ton; appreciated being alive a lot; had a few moments where the general thought was “it really sucks being alive right now…” (in particular the night in February when I had to swim inside a 1500-gallon septic tank in the freezing cold and pitch-dark in order to keep a families’ plumbing system working overnight – true story – but that’s what we do); worked with some new folks who will for sure become part of our family for the entire future to come – and for whom we are very fortunate and grateful; and most importantly we woke up every morning and had a cup of coffee, which has always been a daily goal – to appreciate and consciously recognize how fortunate we are to wake up every morning and have our cup of hot coffee. Such a simple thing. There are lots of people in the world who don’t have this good fortune, the one thing almost all of us take part in daily without thinking about – our morning coffee. The very first thing which almost all of us do every morning involves so many of the things we take for granted: farming, the farmers and the coffee growers, our readily available electricity, and most importantly our clean, readily available, water. I’ve been to lots of places where none of these things are available. We’re so lucky and fortunate. Now, if we’d all just start acting like it.

I guess it’s kind of cool to note also that for the first time since December of 2002, ten years ago, I took a short break from everything and traveled a bit – real travel, non-working travel. I’ve always worked two jobs, day and night, since I can remember, and have always gone full-tilt. I’ve always felt that as long as I were awake, I should be working. It’s a trait straight from my single-mother who worked three jobs a day raising three of us by herself, and unfortunately it’s not really a good trait. I got so many amazing things from her, but I know this is one she wishes wasn't passed on. I don’t so much “live” as I do “work”. So...I stopped for just a bit. Reassess, take a look around, see the important people in life who I’ve ignored for so long, see the important things I’ve always dreamed of seeing but keep putting off until the time is right, and remember why I love building and what we do. Because as fun as it is, it’s not always as fun as it is.

But that was then.

This year, we’re doing our first commercial project, and we couldn’t be more stoked about it. I love the people involved, and I love the cause. It’s a great fit. It’s part of a revitalization project for a downtown area, and that is the most important thing in the whole puzzle for me: it’s going to benefit so many people down the line that they can’t even be counted. I love it. We’re so so lucky to get asked to do this. It’s not just a structure for one family who will put up a fence after we’re gone and not let anyone else in. This is going to be a place for lots of families, and a place where fences get taken down, communication is encouraged, and general goodness is the theme. I mean, come on…our mission statement is “Do Good (and be nice to dogs)”. I can’t wait.

Our next project after that is probably the most exciting project we’re going to do yet. We’ve worked for some amazing people, and we’ve been so lucky to work for such great families over the years, people like Hans and Wiebe in Provincetown, the Murphy family in Harwichport, Jane Bourette in Dennis, the Howe family in Dennis, Elaine and Barbara from Stonyfield Yogurt at their home in South Dennis, the Trexler family over in Harwich, Lori and John McDonough in Orleans, Chuck Ross in Brewster way back in the day, and now the Ciaramicoli family over on the water in Dennis…all just awesome people who we’d do anything for. There’s a lot more too that I’m forgetting. But this is a good one coming up…

We love to work on homes that have a great story. Jane’s in particular was one we’ll always look to because of the lineage involved in her home, the neighborhood and the families involved, and how we really felt like we were preserving something but still passing something on to the next generation - and we were, and we did it well. So when a home tells a story, that’s the best feeling. And in a few months, we’ll be continuing one home’s awesome story over on Corporation Rd in Dennis for the Lambton family. Show me better people and I’ll show you the oceanfront home in Wyoming that we’re building next year. This will be a fun one - also the most challenging yet, but the most fun. Take a ride down Corporation Rd in a few months and look for the little cottage that will be lifted way up in the air while we get an actual foundation underneath it…instead of the beach sand that’s under it now and causing it to collapse in on itself. This will be fun.

And finally, the Brewster project that was scheduled to start in October of last year but had to be postponed until their mainland home was sold has been rescheduled for now to late fall of this coming year. It’s been ready to go for some time now, and late fall is apparently the time. Which is perfect. Flannel shirts, dogs running around, sawdust everywhere. Fall is the quintessential time to be building a home in New England. Already can’t wait to start.

Look for us in downtown Dennisport soon, then right near Corporation Beach through the summer, and then Main St, Brewster in the fall. Come say hi, please. Bring a treat for the dogs. If we’re there, take a walk through one of our sites. We encourage it..if we’re there with you. Otherwise, just wait till we’re gone for the day and peek your eyes in through one of the windows. That’s what everyone else does.