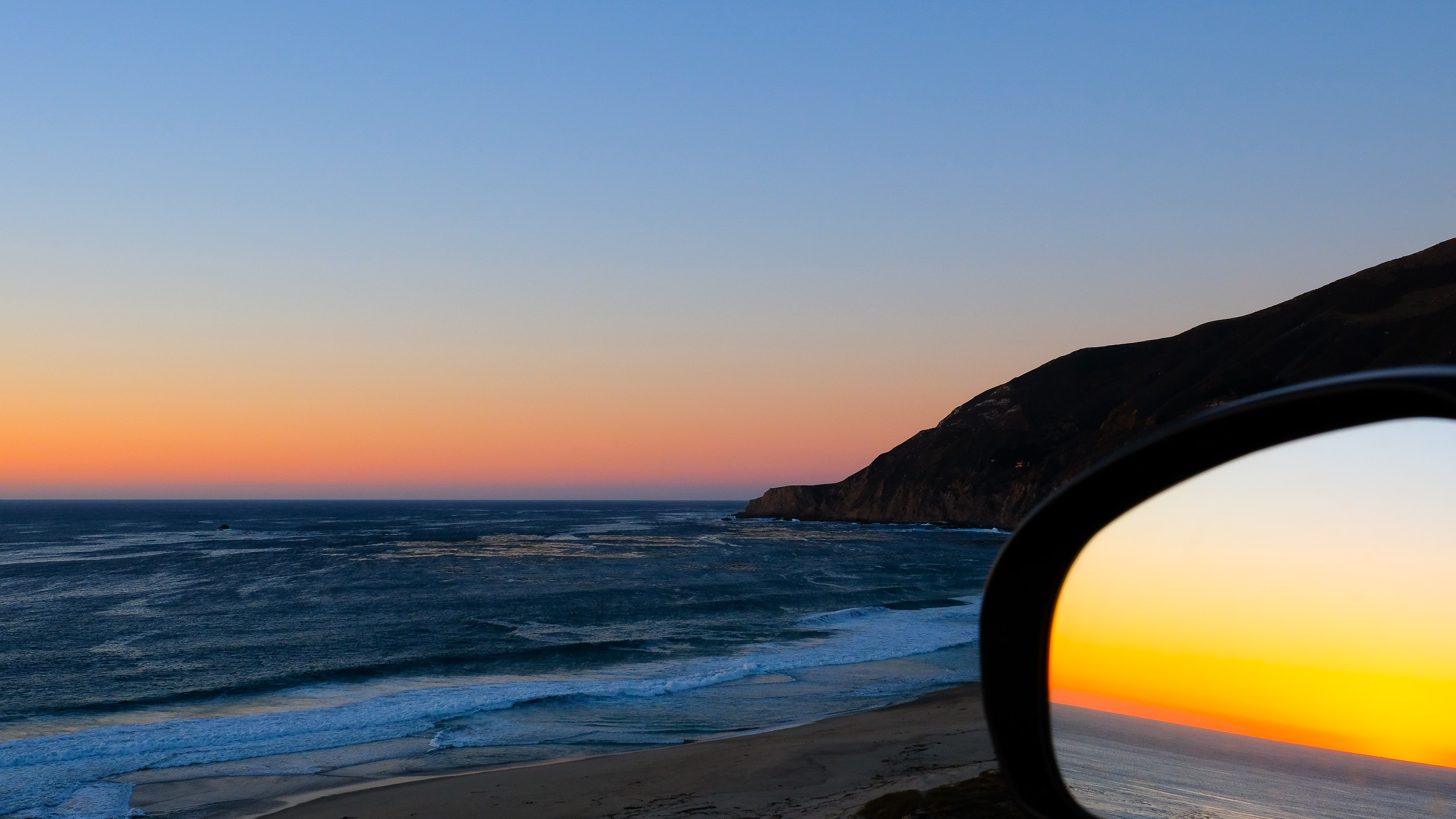 Upon being asked if I missed anything about my work and building things:

I don’t miss much...but there are a few things I miss deeply.

I miss the creativity. I miss making things. I miss dreaming something up, imagining it, sharing that idea with someone who would hear me out and in doing so I'd somehow managed to imagine something that coincided perfectly with what they were imagining, too, but couldn’t quite convey in their own words. That was my job, largely. Building things is easy. We're all builders, using different materials, different tools, different means. We’re all building something - families, homes, stories, repertoires. All of us, we're always building.

I may have been working for someone who was a nurse who wanted things in their home that they imagined but weren’t able to convey because their normal language is that of nursing. So I would try to listen to them – and when I say listen, I mean this: from the very first meeting, our initial interaction, I would try to become absorbed in their world, understand it, and somehow pull from conversation that which I thought important to them and then try to incorporate these thoughts and ideas into their home – their home being a still-life picture of their world, with which they were now asking me, a stranger at this point, to be deeply involved. It began at this, our cardinal conversation, where ideas and thoughts would begin to merge from one brain to another, and then onto paper, and then into wood, metal, concrete, etc.

I worked for people of all walks of life. I worked for financial gurus; I worked for ceo’s; I worked for hospice caretakers; I worked for nurses; I worked for engineers; I worked for straight people; gay people; partners; husbands; wives; their children; their friends; their pets. These were all the people for whom I worked. From this cardinal conversation, I would listen intently to all of their words and their imaginations and their dreams and their wishes and hopes and desires. It wasn’t my job to agree or disagree with them; it was my job to listen to them and take their words – or sometimes not even words but often just the particular way they looked at something in their existing lives, a book they were reading, a magazine image given to me often accompanied by their stating their uncertainty of what it was about the image specifically but something, something in the whole of the image, made them feel good – and it was my job to figure out what that was and incorporate it, somehow, someway, likely in a way they hadn’t yet even imagined (very likely in way they hadn’t yet imagined or otherwise there is no reason to hire me – they could do it themselves) and make that idea come to life in their new home.

I didn’t build conventional structures. Yes, on the outside, the vernacular may have been that of a certain region; we were often tied to that because of the very unique place where they – and I - were living. Cape Cod is a very special place in that sense. But often it was a tiny piece of a conversation. A former boat builder mentioning briefly that walnut was their favorite wood, but mentioning it with a smile and a look into the distance as if walnut – just a wood species, nothing extraordinary – reminded her of something special. I could see the look in their eyes... And then being able to incorporate that glint of a memory into a piece of their home, in a small but specific way. I miss that.

Someone dreamily mentioning that their favorite place in the world was a particular beach, and then using stones from that beach in a piece of furniture that they would touch everyday of their lives; Hearing someone tell me how their favorite time of day is sunrise and having a cup of coffee, before the house rose, while sitting on a porch and watching the sun, and then putting a window in a particular spot with a table so they can now do this everyday; listening to people talk of a general feeling which they loved but didn’t think possible in their home, and then finding a specific wood to be used, showing it to them, and seeing their eyes light-up when seeing and touching the samples and saying oh my god this is perfect - a piece of wood can create that feeling; listening to people talk of their lives and how all members of the family loved the summer sun but the matriarch has had skin cancer, and then designing and creating an environment that fits all members of the family, all their differences, all their wants and desires - that's not easy; hearing a daughter speak of a color she loves, maybe just in one sentence, maybe even years before the structure is built, and then making a bedroom that brings tears to her eyes but also peace to her life; to meet members of a family, all of them, to hear them speak of their favorite colors or paintings or songs, and then to incorporate them into a piece of their home.

I miss being good at this. I miss making people unexpectedly happy. I liked this challenge, I liked knowing I had a difficult job and that I was able to go beyond their expectations even. I miss hearing people say how they now sit in their new environment in the mornings and have their cup of coffee in silence and look around and marvel at how I was able to make their homes even better than they ever dreamed. That’s a great honor. That’s an amazing honor. First to just be asked and trusted enough to do this, but then also to make it come to life and see their reactions firsthand. I think we, and I, were better at this than most. Not all... I don't think we were anything that special, but better than most. I have so many clients who have given me cards and gifts and letters of thanks, who have thrown parties for us, who have invited us back to their finished places and asked me to have dinner with them, who have remained not just good friends but incredibly loyal and trusting and respected friends. I know we were not a hit-and-run team; we didn’t get in and get out never to be thought of again. I never ever had any interest in that. We built things in a way so that they will always remember that I listened to them intently, from the very first moment we met, and that even without them knowing, I was incorporating parts of our conversations and therefore parts of their dreams into their homes. I miss people trusting me and being dependent on me, and then being able to follow through on that, and then making them happy – beyond happy, often.

I miss that. That’s what I miss.