Your One Wild And Precious Life 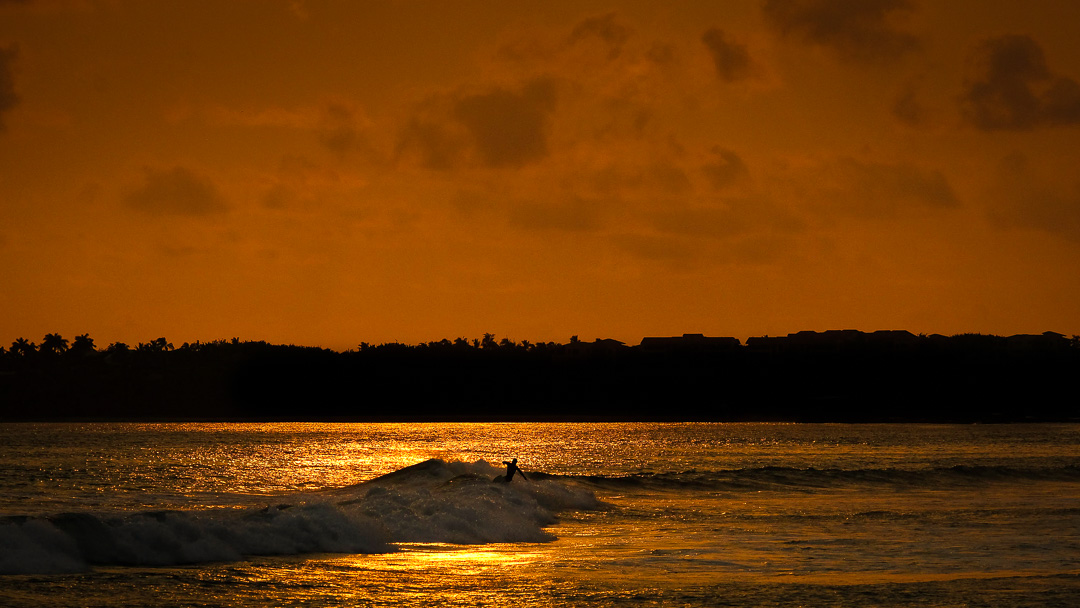 Three years ago today, my loaded and cocked Sig Sauer P238 pistol with walnut handgrips was in my lap as I leaned against my white refrigerator door, tucked into the walls just recently painted linen white, seated on my tiled white kitchen floor, legs sprawled out, work boots laced, and thought to myself what a mess this was going to make...who was going to clean this up...who would find me...and who would even bother looking? It was a Friday morning, and the guys were all set up at the job sites. They'd be set up for Monday as well; Tuesday would likely begin some wondering as to my whereabouts and what was next. Melancholic with this ending, I was abysmally sad at how much of the world I was now okay with missing - I loved the world and most of the people. I was schizophrenically coming down from a trip to Iceland and Amsterdam and the Anne Franke house whereafter I swore I'd finally had my last drink ever while sitting at a cafe around the corner. Two whole days of solitary sobriety, two nights of no sleep, a year of fighting uphill battles while also fighting normal flatland battles, and a lifetime of thoughts were now thrashing and crashing in my head.

People often think suicidal persons are selfish; they're not. It may be that they think they're committing the ultimate act of selflessness - ridding the people around them of an annoyance, a bearing, a burden, a wet blanket; doing the only thing thought possible to make their loved one's lives better, thinking it will make everyone's lives better. This was my thinking, at least. No one knows, really. It's not right, but neither was the mind.

So I leaned against the fridge, peaceful, done, knowing everyone would be better off soon, envisioning how this would happen. Peekay got up from under the old coffee table where he always slept and came around the corner right then. He had a surprisingly regal way of sitting and raising a paw, which he landed on my leg. Five days. Five days till someone may knock on the door. Who was going to feed him for five days? Who was going to let him out? Gunshots scared him (he'd been to the range once and took off running and wouldn't come back until being met halfway in the woods, promising to never attempt that again), so he'd be frantic at the sound with nowhere to run. He stared with the paw on my leg, eyes above mine. I didn't want my best friend to have to piss on the floor or be hungry for five days - that's not very regal. I decocked the pistol. Dropped the mag. Popped the loaded round, trance-like. Set it on the tile floor. Cried. A lot. And said out loud "I need help." and repeated those three words louder and louder until yelling them at myself a hundred times before getting off the floor and dry heaving into the kitchen sink. Help came from a dear friend ultimately introducing me to the only therapist to whom I've ever acquiesced and then embraced and ultimately loved. But first a guardian angel of sorts came around the very next morning in the most unlikely of places. And then another, and then another, and likely many more unseen. They're everywhere, in all forms, realized only years later.

The human brain is a complicated organ. Doesn't matter how many degrees one has, doesn't matter if their business is good, doesn't matter if they're rich or poor, loud or quiet, comedic or calm, doesn't matter if they've actually studied the brain in graduate school and understand how it cognitively functions. Shit happens, wires get crossed, and there's simply no manual or book for that part of life. A million tools to build or fix a house or a bike inside my shop, yet unaware tools existed to fix a human. They do. Asking for help is one, sure, but also...you should ask someone if help's needed. That's the easiest part. Three syllables: How are you? Or nine text characters, whatever. So easy. You can text that between your garage and the end of your driveway - while reversing, sipping coffee, and nodding in agreement with Steve Inskeep.

This isn't my thing - just A thing. There are way better things now. It wasn't a turning point or the turning point - just A singular point. It wasn't the first time either, but I didn't know tools existed. Monday came, back to work, and no one knew or asked or cared and never did - things go on as they do, blissfully unaware; show up to a jobsite with three fingers and you're held in awe, but look a little sad and you'll be left alone. That should change.

I've been flying a lot for great reasons lately - marriages and family and love and friends - yet sitting in a tin can hurling through the sky at the whimsy of a total stranger makes me feel peacefully morbid and makes me wonder what I'd wished I'd spit out in my last seconds (ya know, apart from I love you to almost everyone). Also, if I'm being honest, I've got surgery today (knees, nothing exciting, the dates just coincide) and what would I want people to know via this all-too-readily-available medium of unsolicited words if the plane weren't to land or I weren't to wake up? That I almost didn't once before, but there was help, there is help, and now it's just A thing, A point, and not The. Maybe this will help someone else.