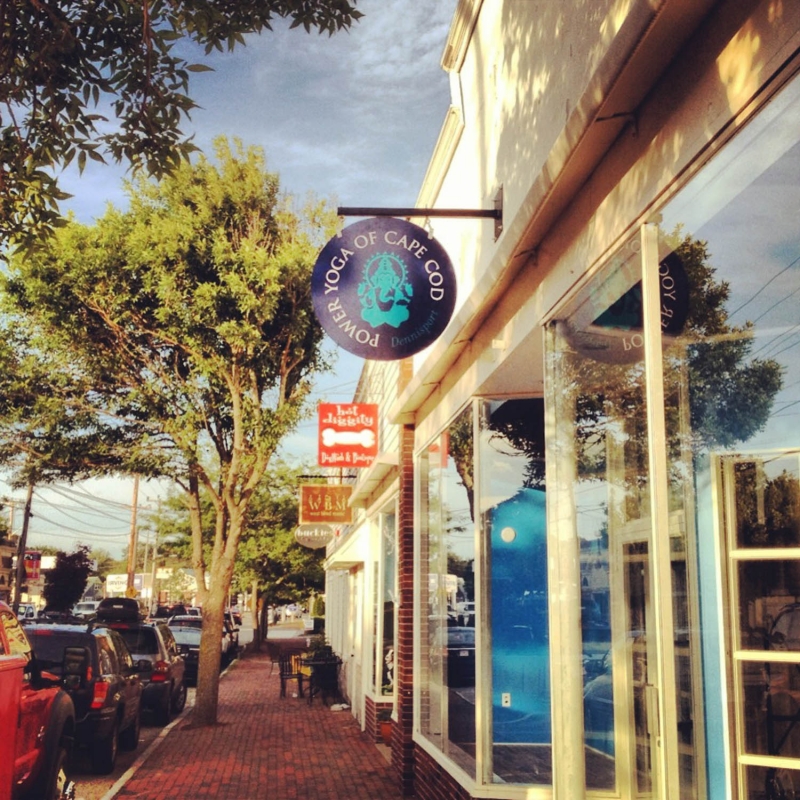 What began as a completely run-down, blank-canvas of a small warehouse-esque space has since been transformed completely into one of the nicest yoga studios in which you’ll ever have the opportunity to Ohm away to your heart’s content. Completed in just over three months, this was the hands-down the most intense project ever done by us in terms of time-allowance and also in terms of what-the-hell-did-we-find almost every time we opened a wall or attempted to follow the prescribed plan. Beams where they weren’t supposed to be; a three-week long 2’-high flood in the basement; a very lengthy permitting process; floors uneven by almost 3” from one side to another; lots of changes to make it as beautiful as it is; and the general logistics of undertaking a commercial project in a rapidly growing area.

But, the most important part, is that it’s beautiful and it will be for a long long time. Best wishes to the owners in their venture. 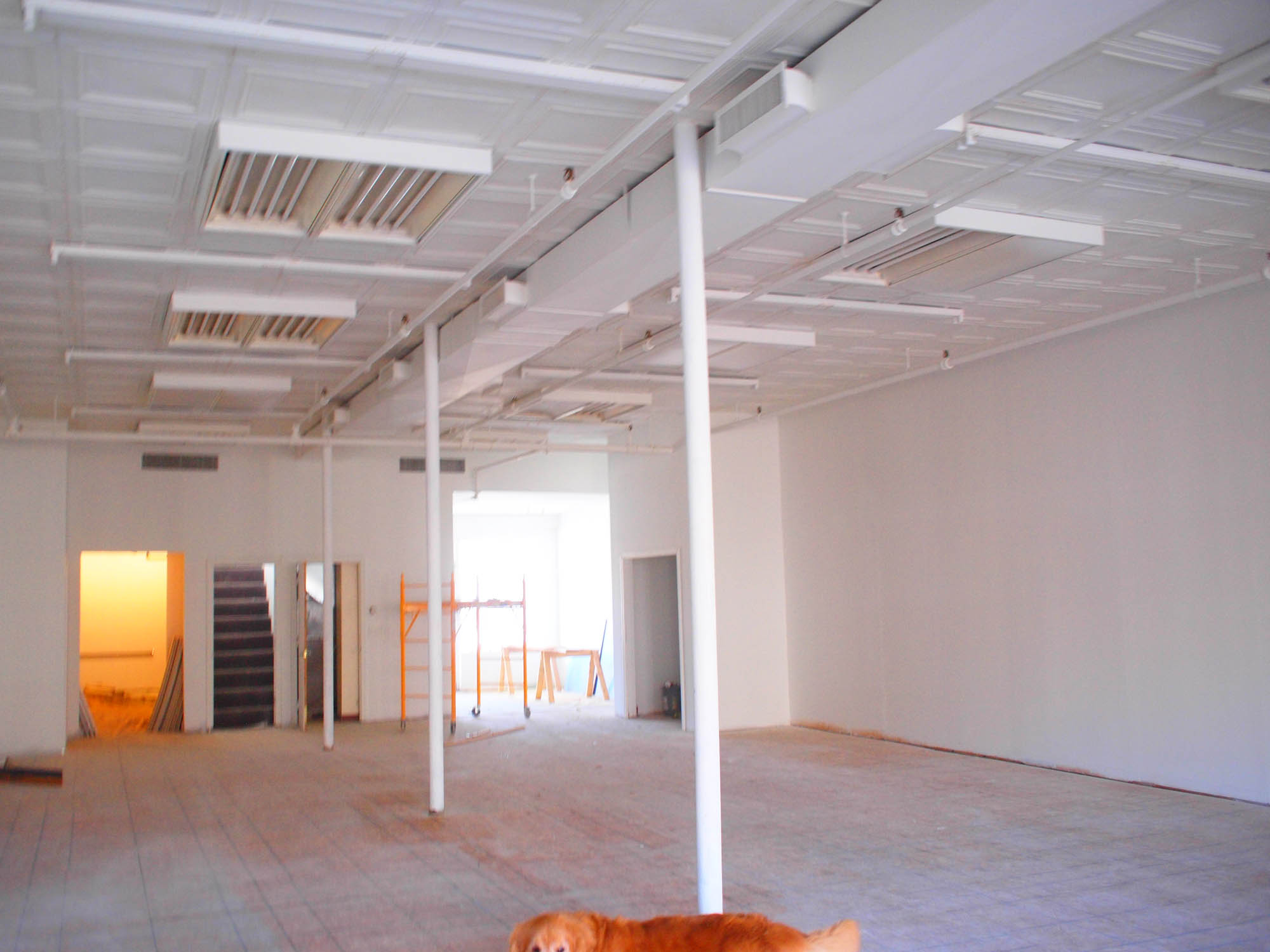 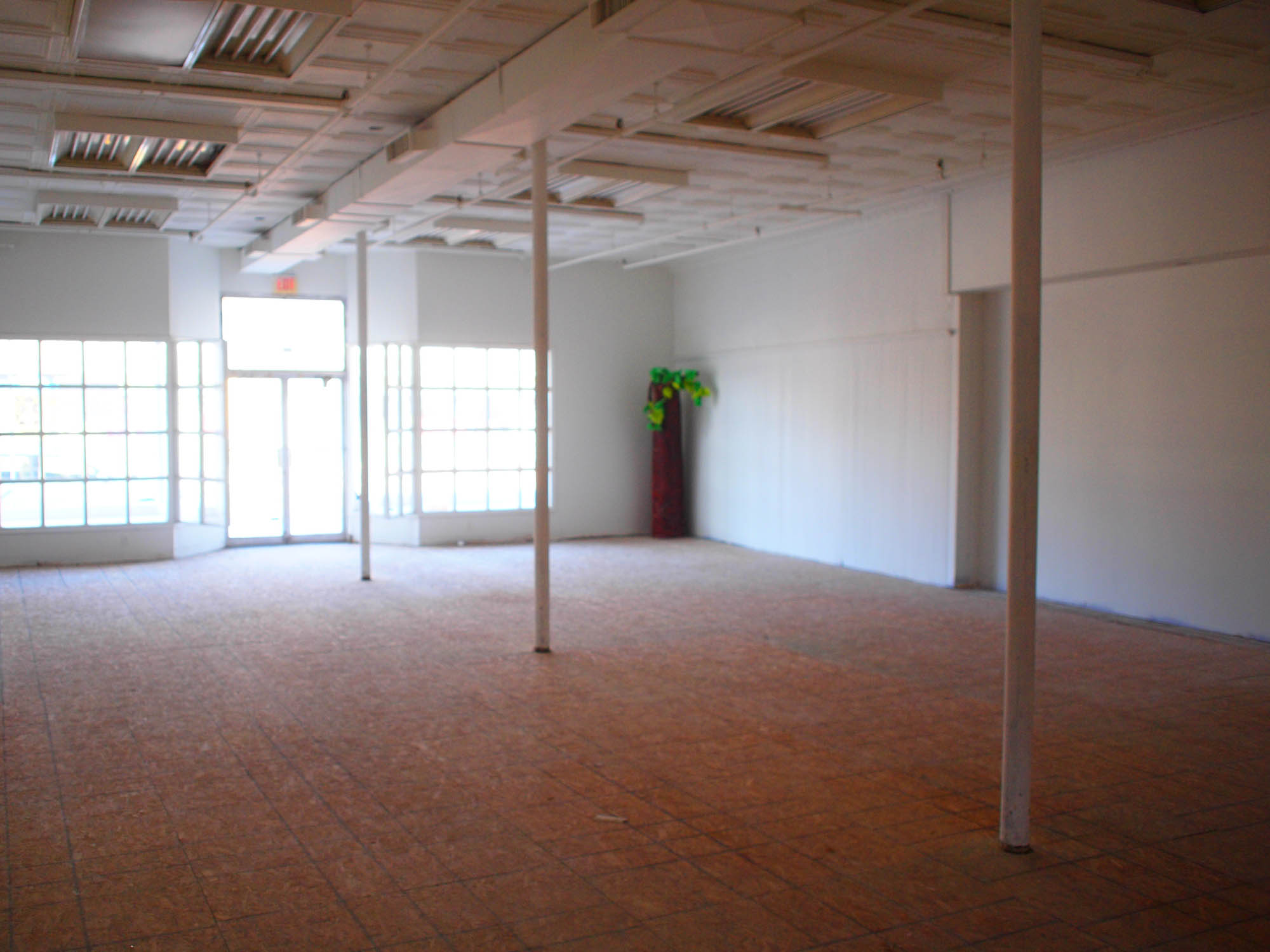 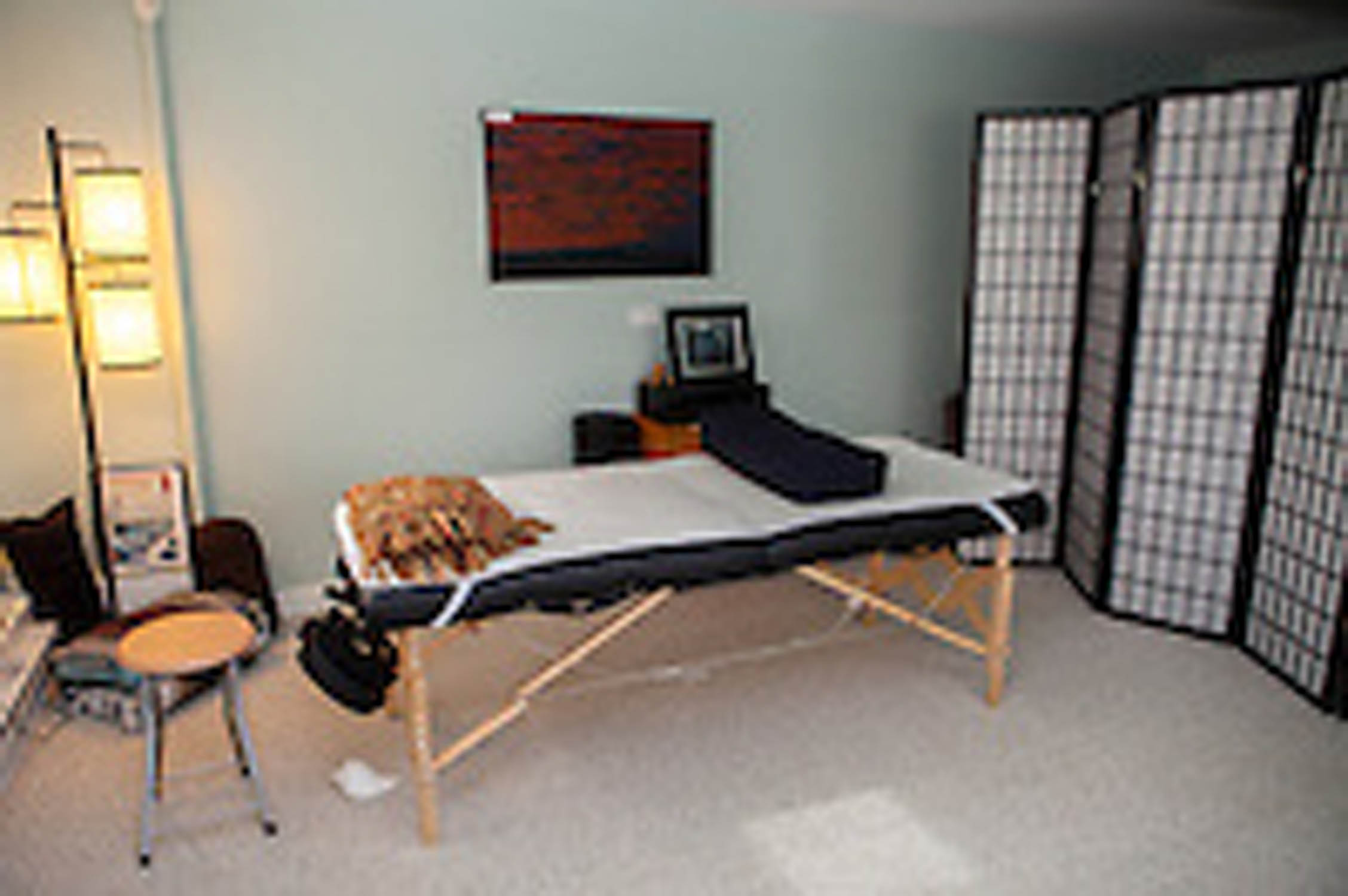 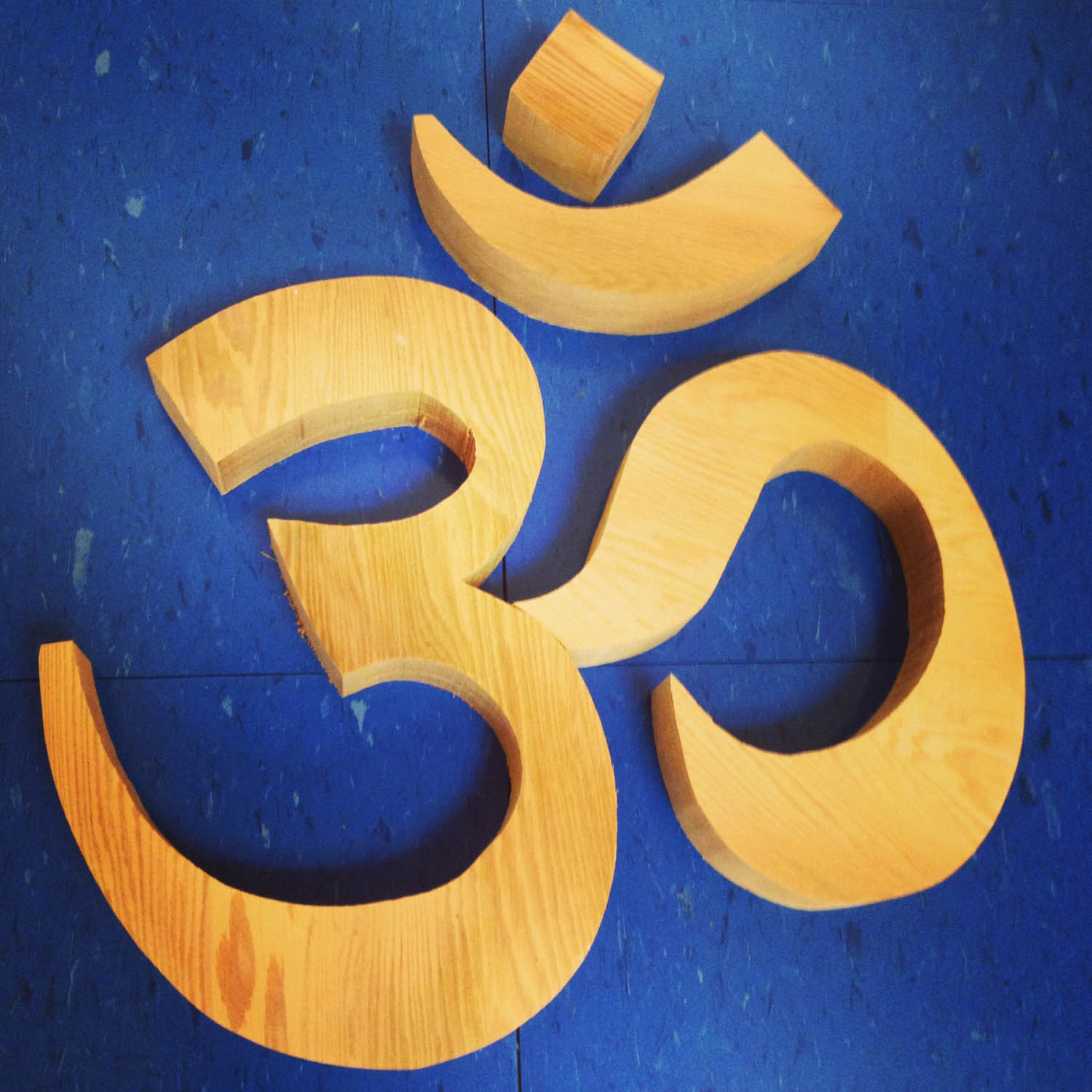 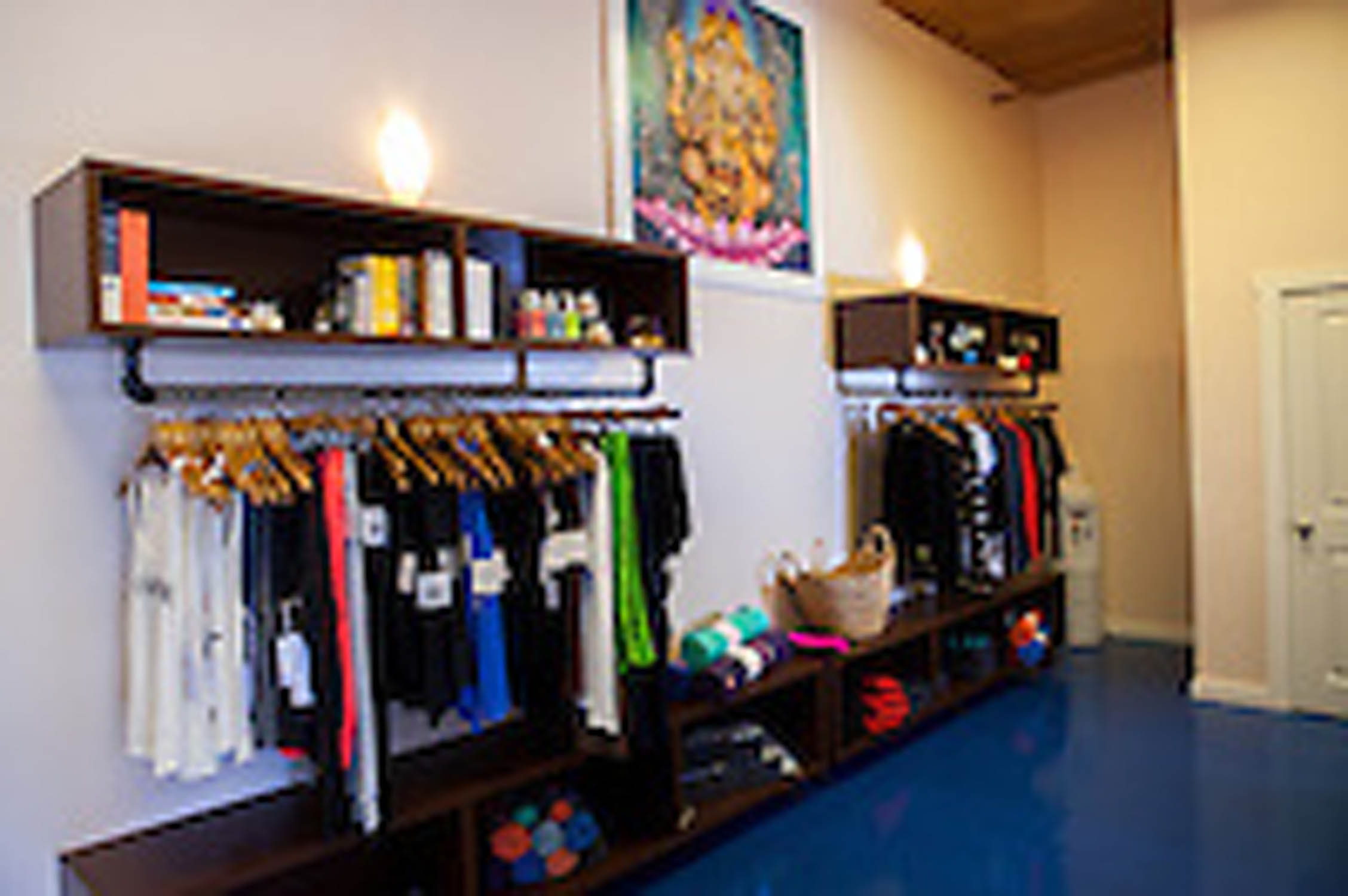 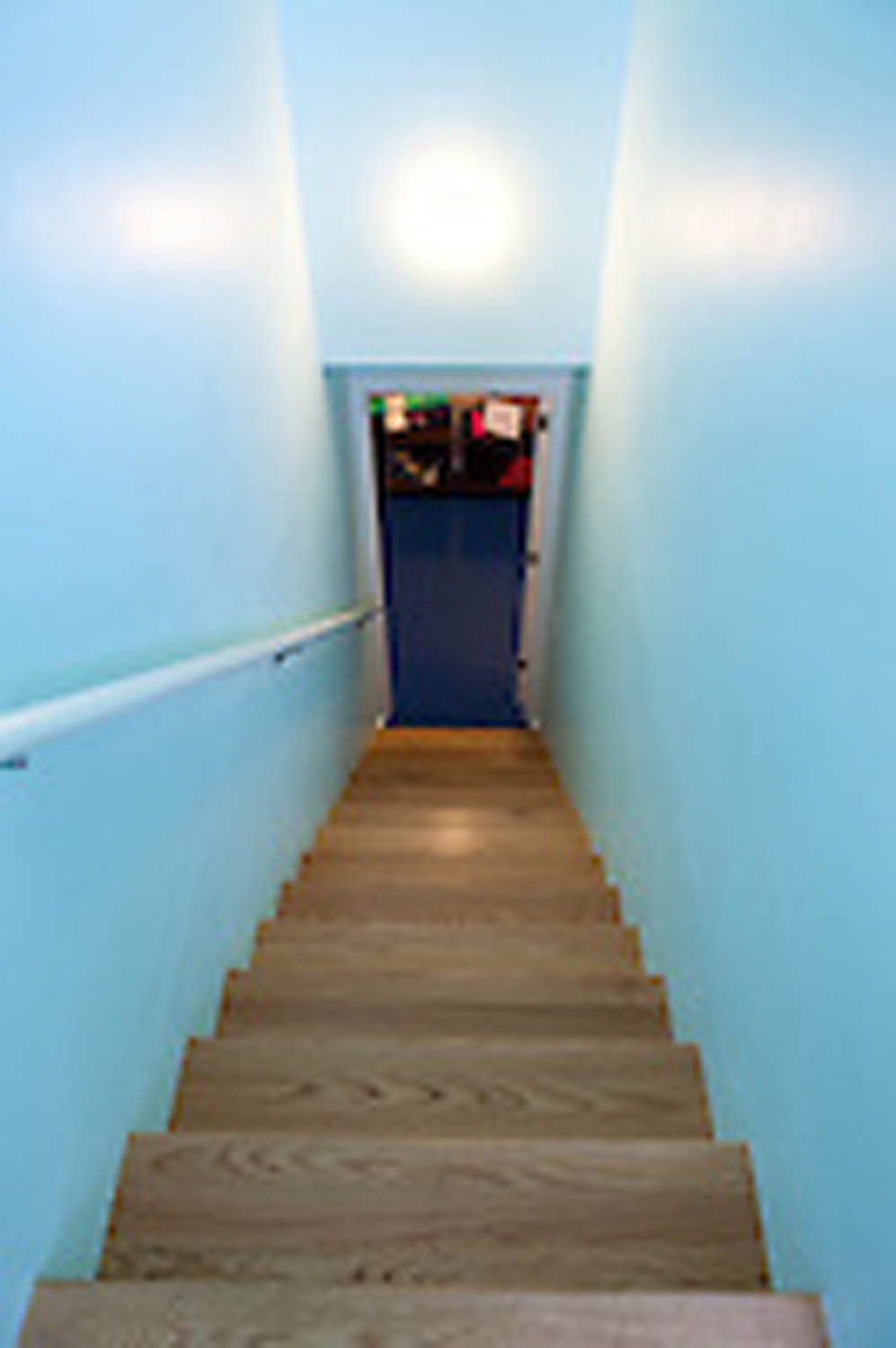 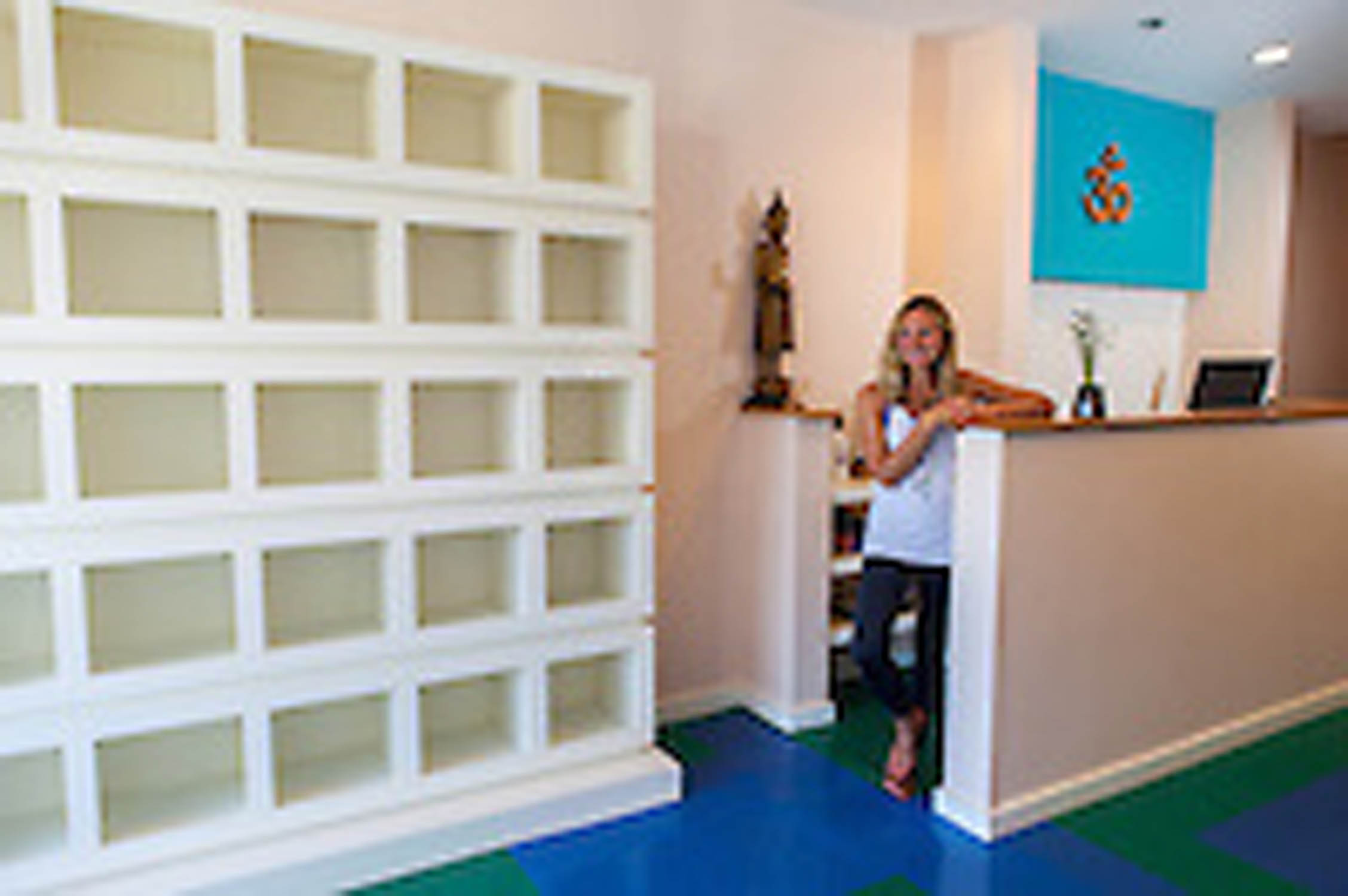 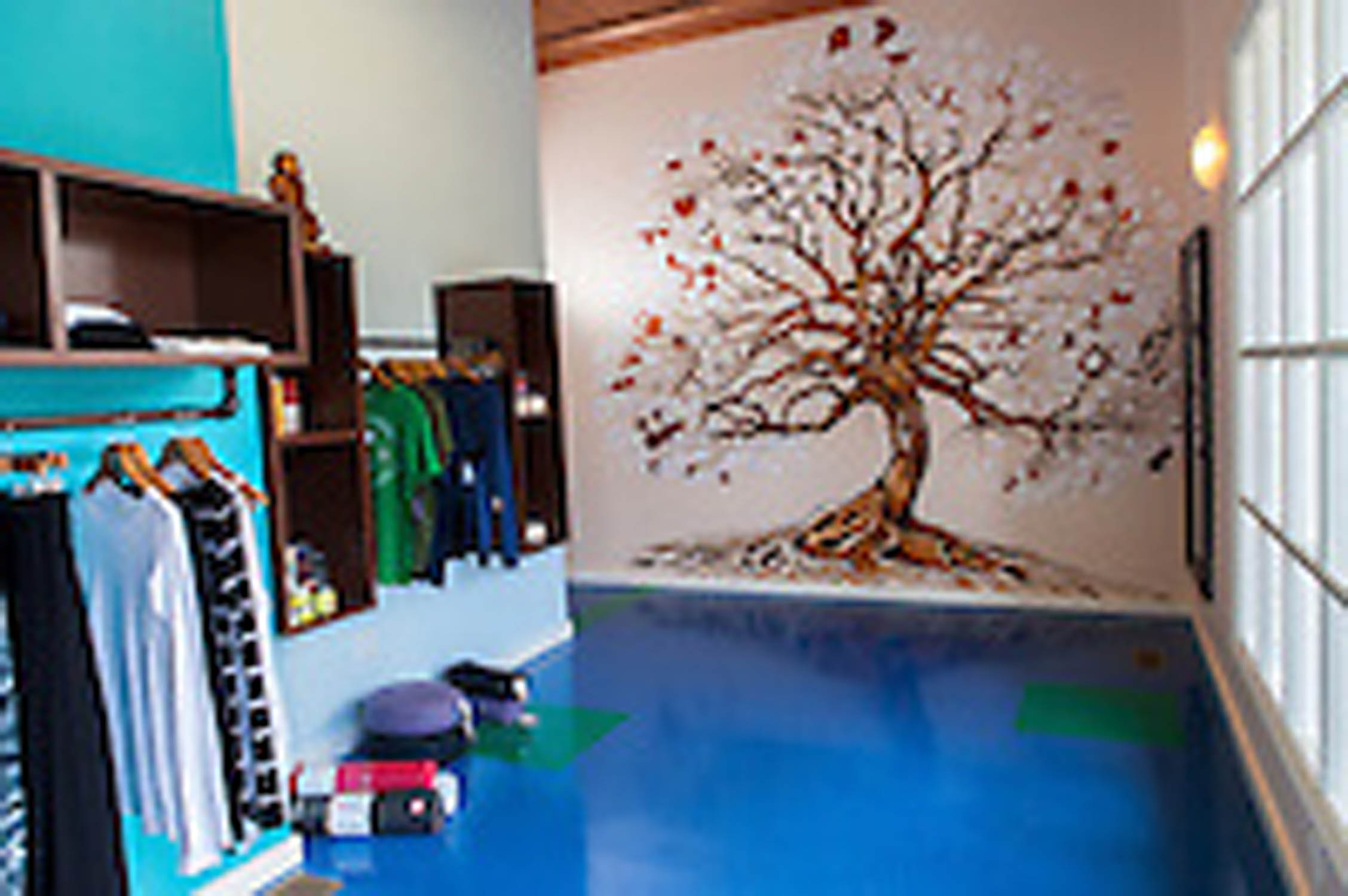 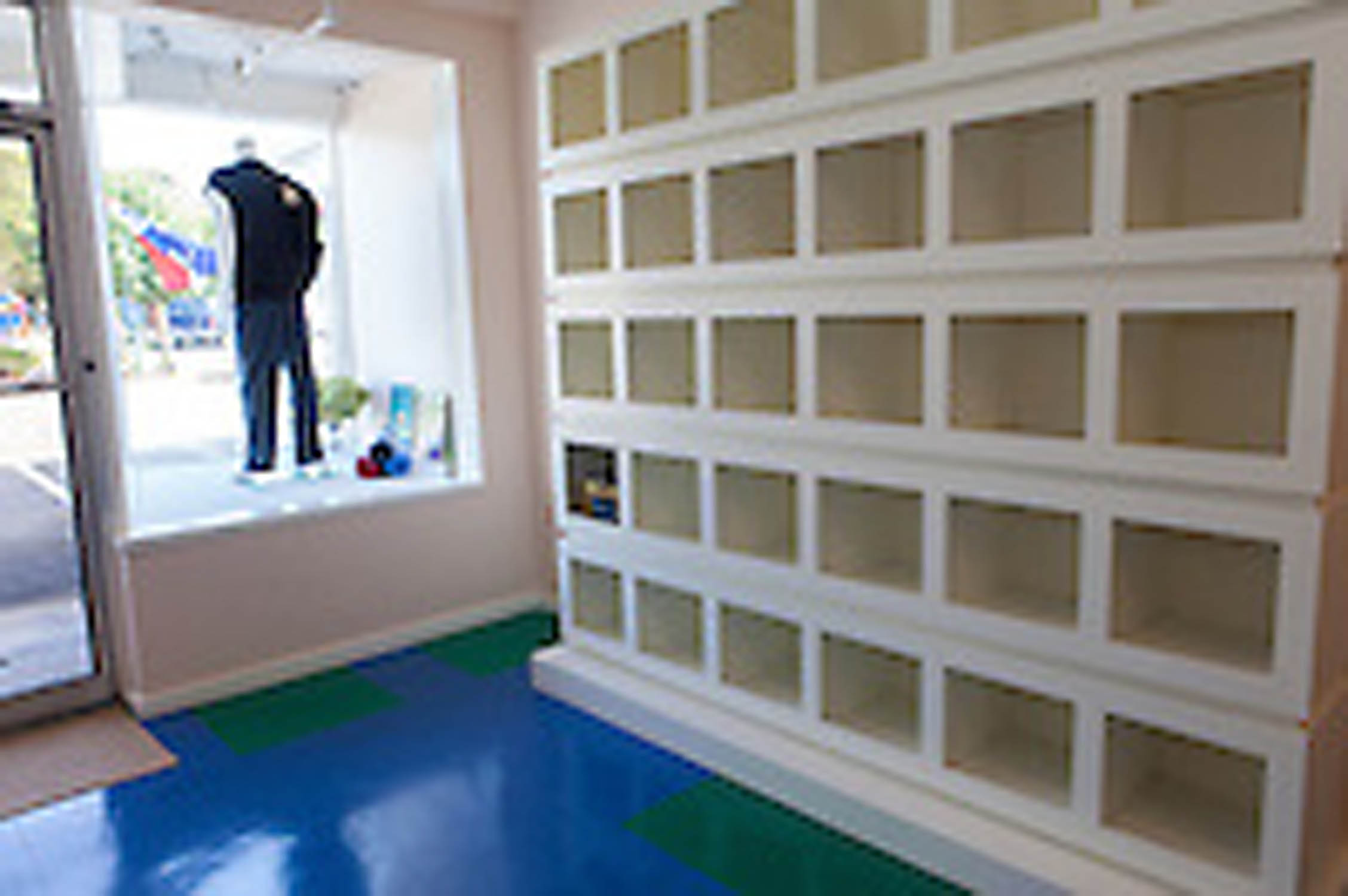 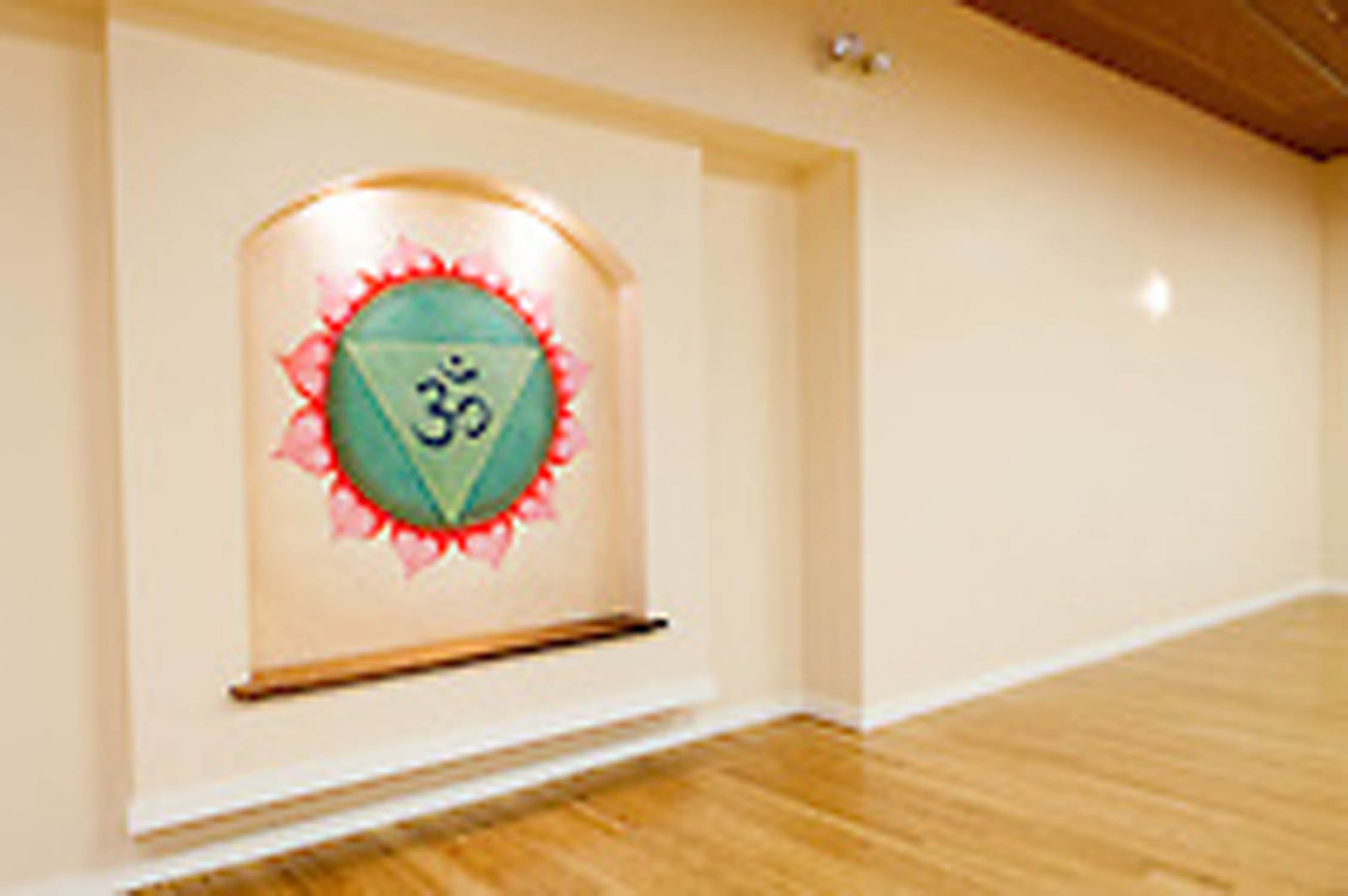 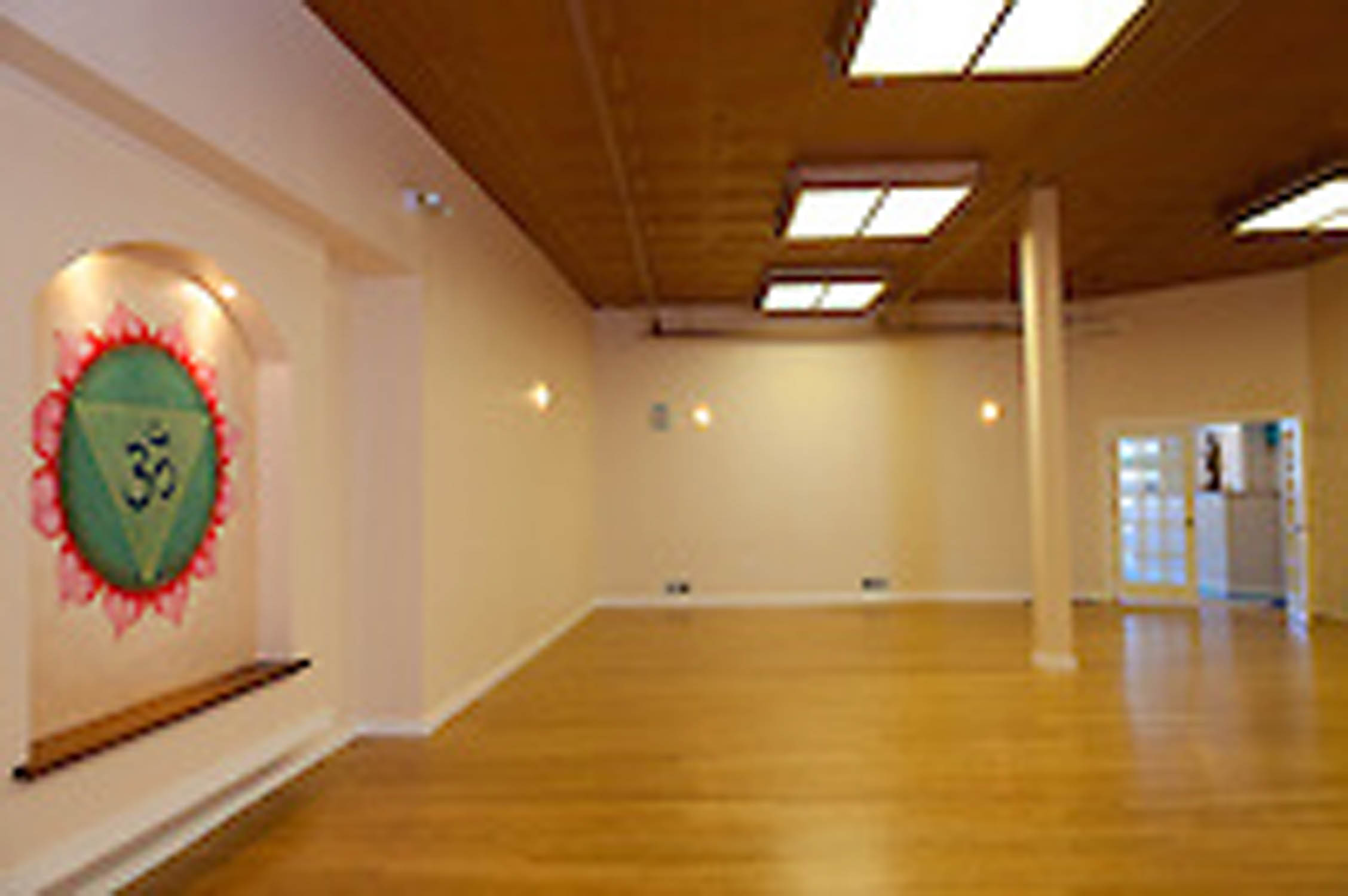 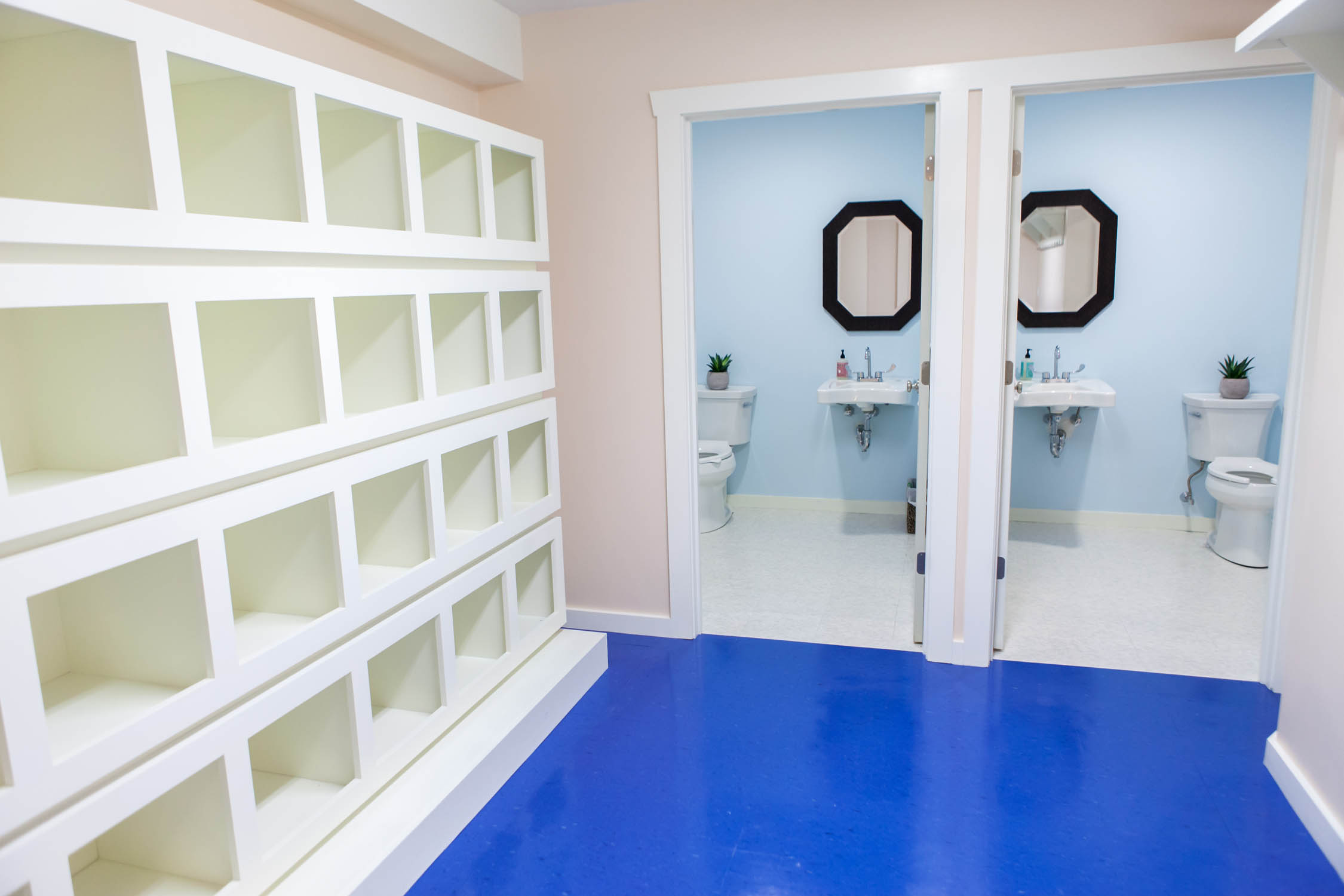