Carol has owned this little cottage on the hill for 30-something years. She’s been a great client since 2005, and we’ve always done little things for her, but very cool little things. She’s an architect and interior designer in Washington, DC and this is her weekend getaway and artist retreat.

Carol has had this little home on the hill overlooking Wellfleet Harbor for a good while. It’s where she comes to paint and draw, to listen to classical music on her stereo, open up all the windows, and just breathe away from her home in DC. She’s very involved in the arts community around the Lower Cape and even in her 70’s still teaches painting classes.

This was just a little project, but still lots of fun. The idea was hatched by Carol to connect her living space to her studio space with a small breezeway addition. Easy enough. But the cottage is built on sand, and the studio on concrete block. Neither is on the same plane. The breezeway had to be elevated because when it rains, it pours, and the brick walkway collected so much water it made the home inaccessible. We needed to bring natural light into the space - lots of natural light - as well as tie three spaces together with this little addition. So we set to work.

Being an architect, Carol actually had me spend a day on site cutting out different patterns of roof lines for her, which we then nailed in place on the existing buildings to step-back and look at, and gather if the roof lines were where she visioned them. Two days later, we had our roof line approved. A different approach, but fun. There’s a lot to learn from Carol. 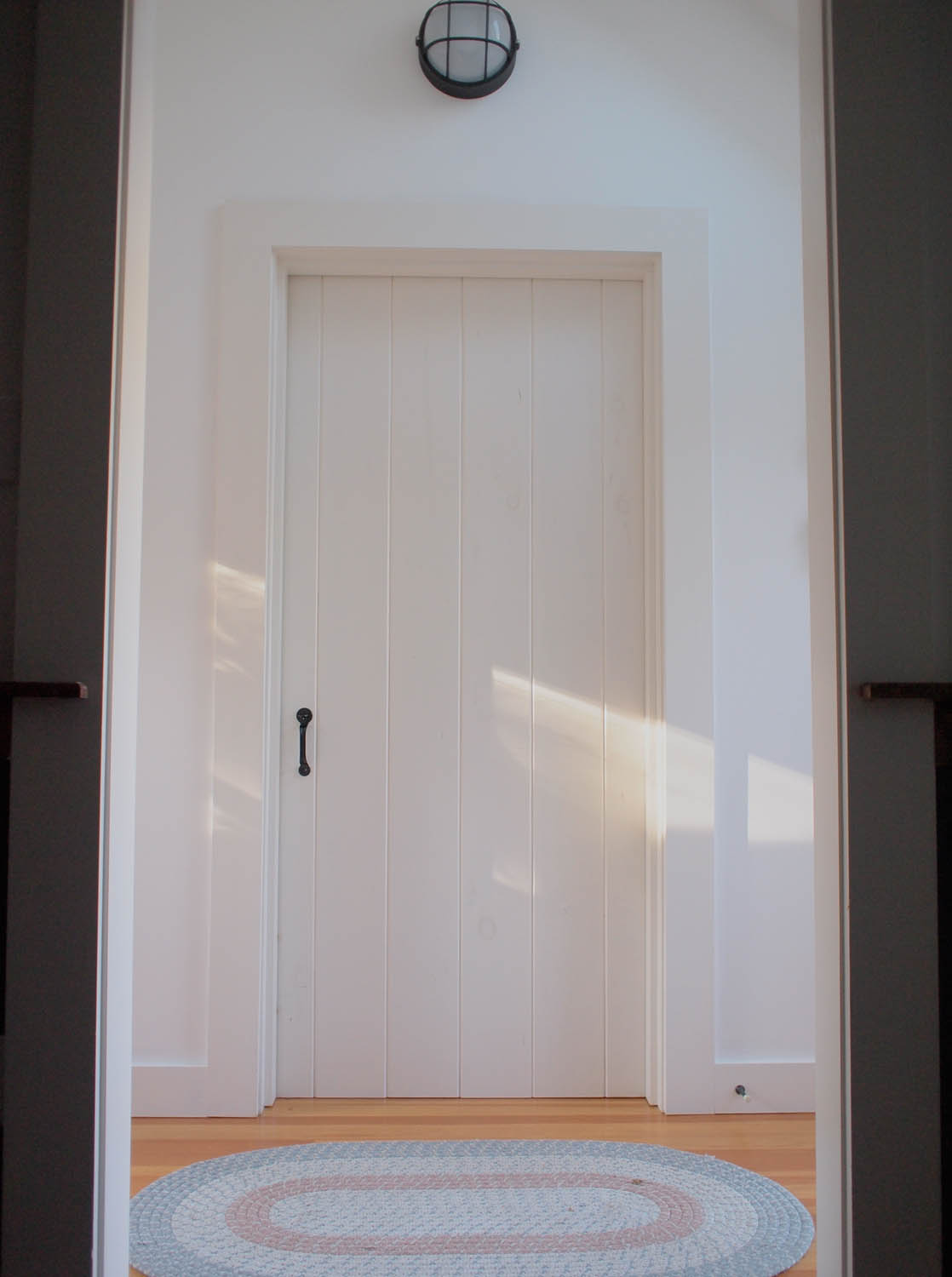 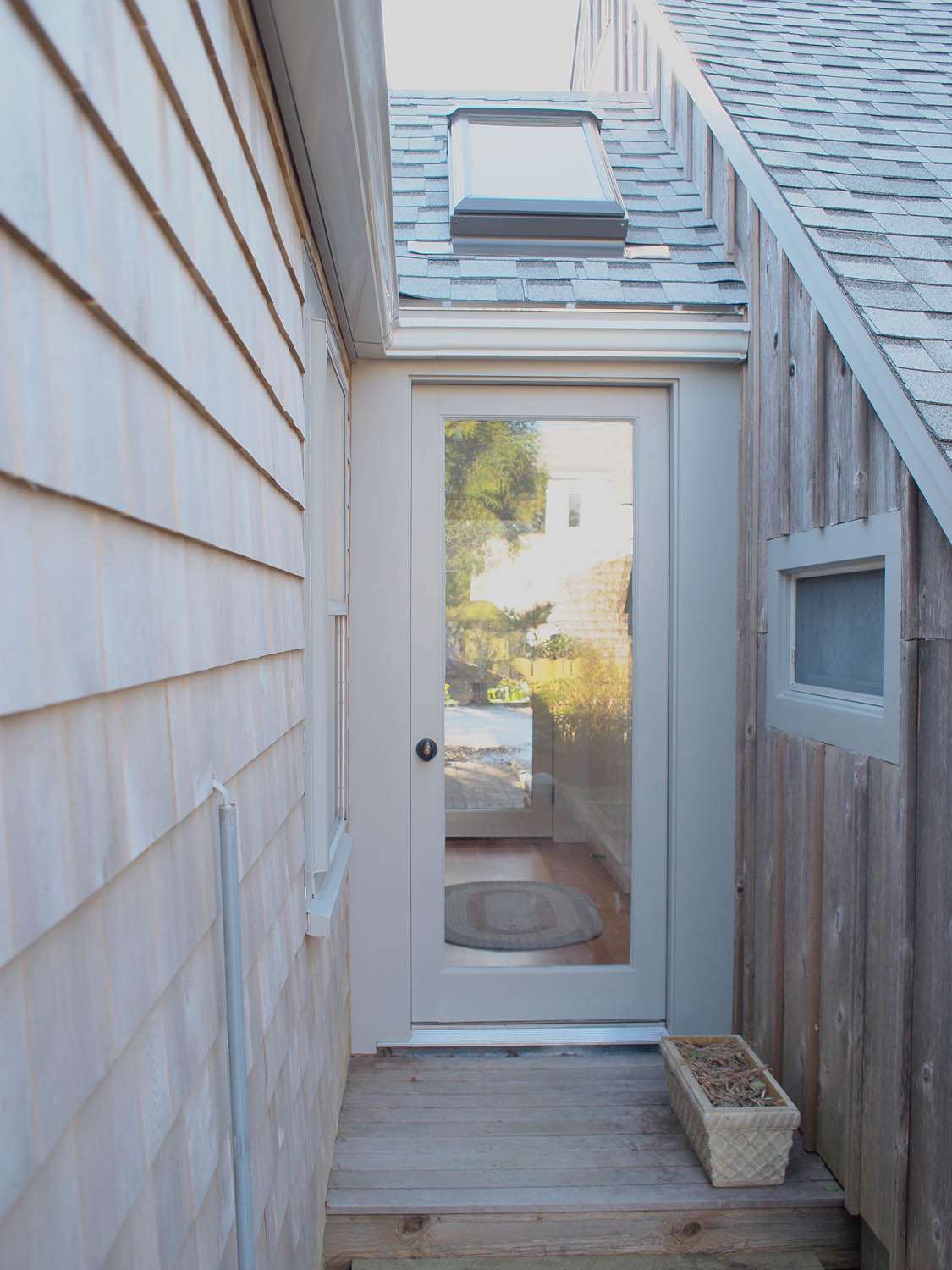 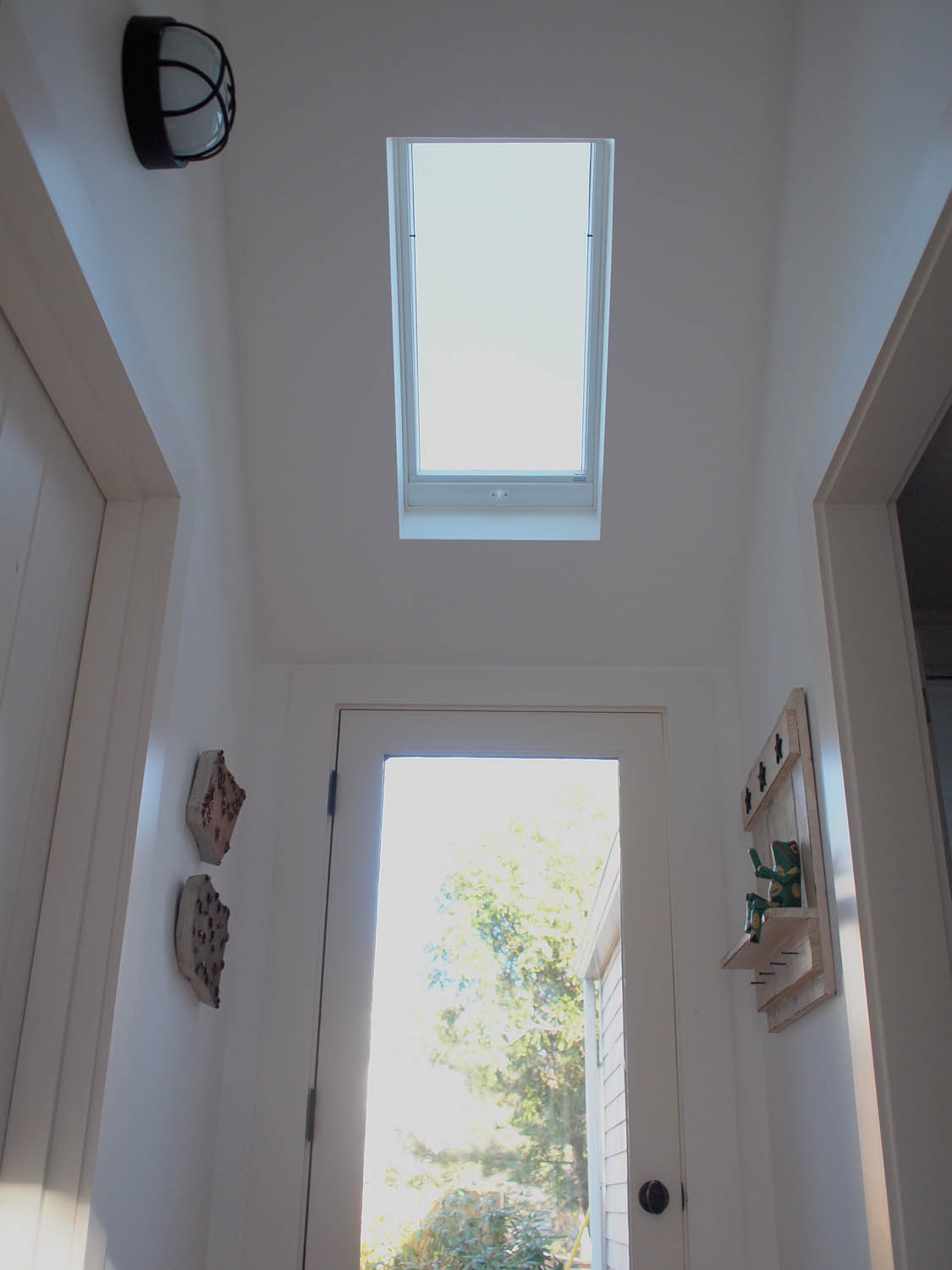 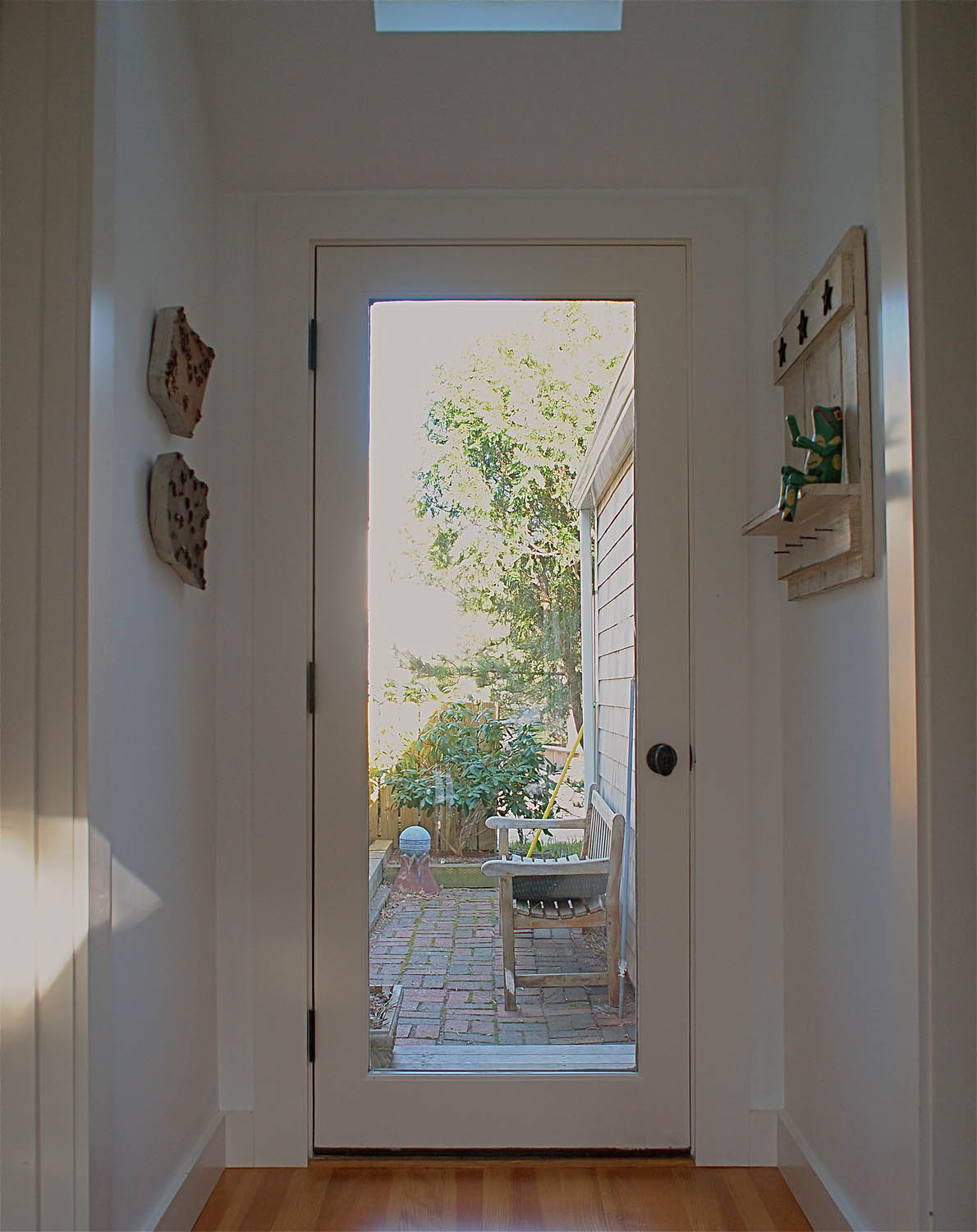 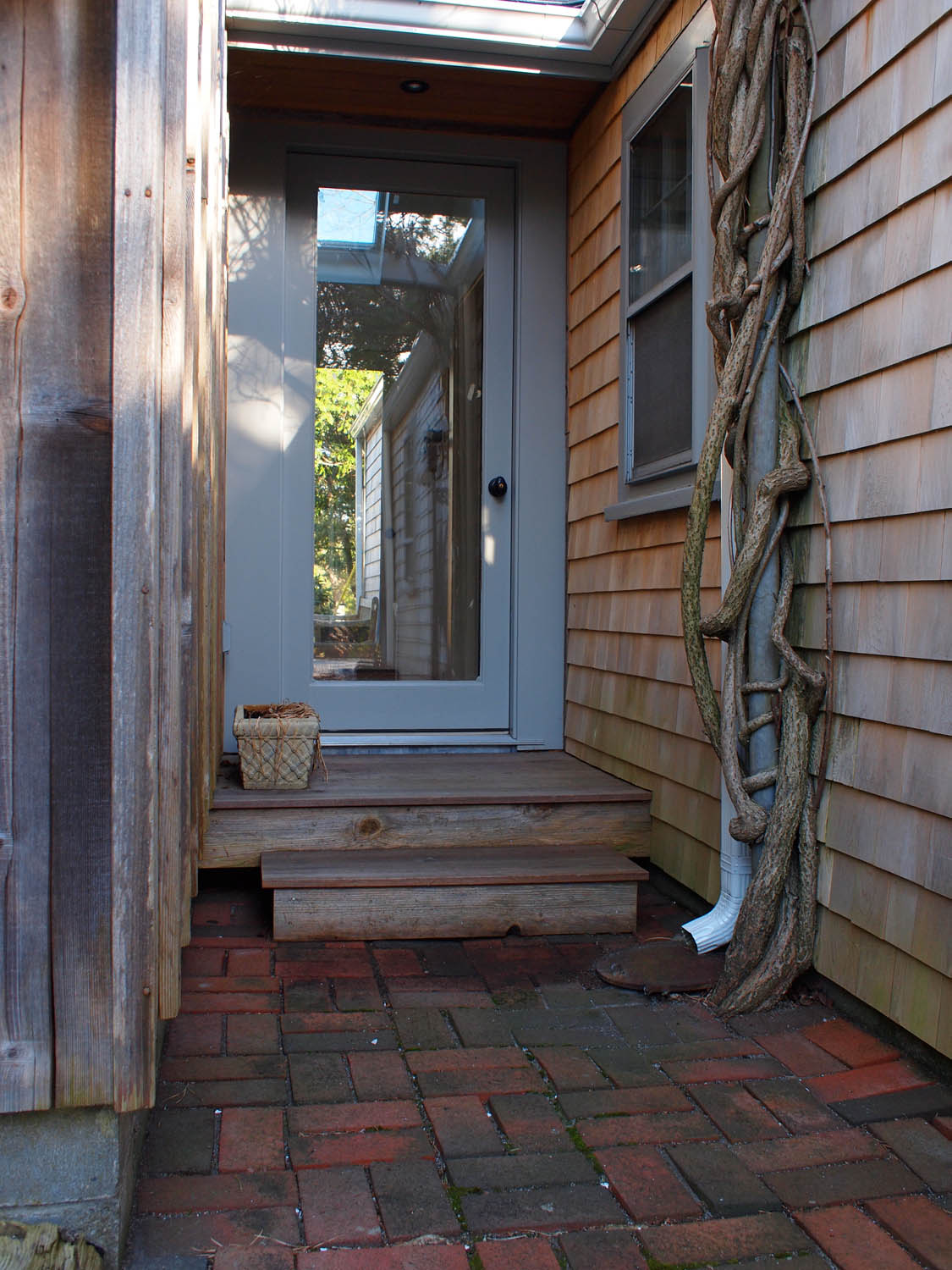 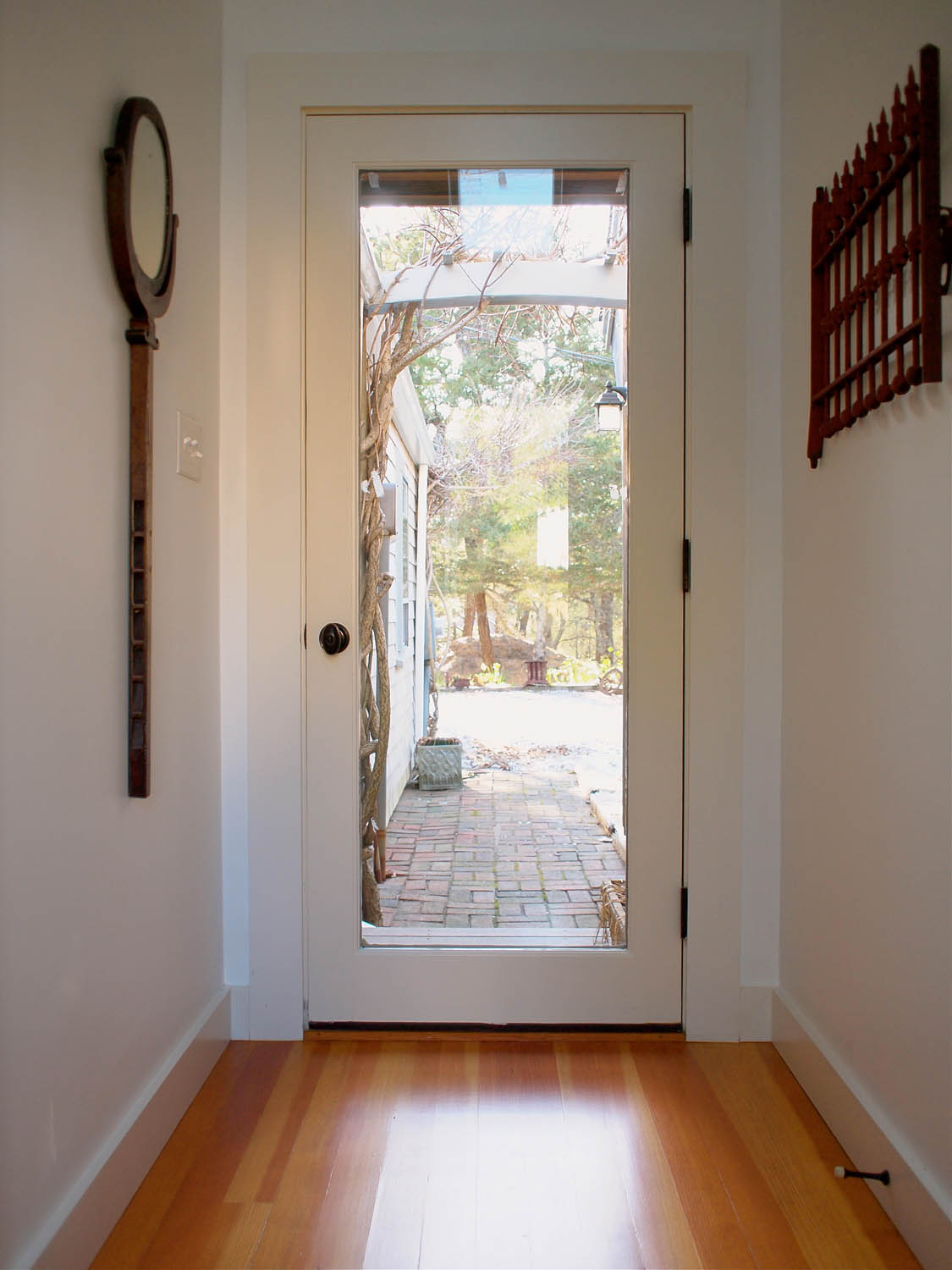 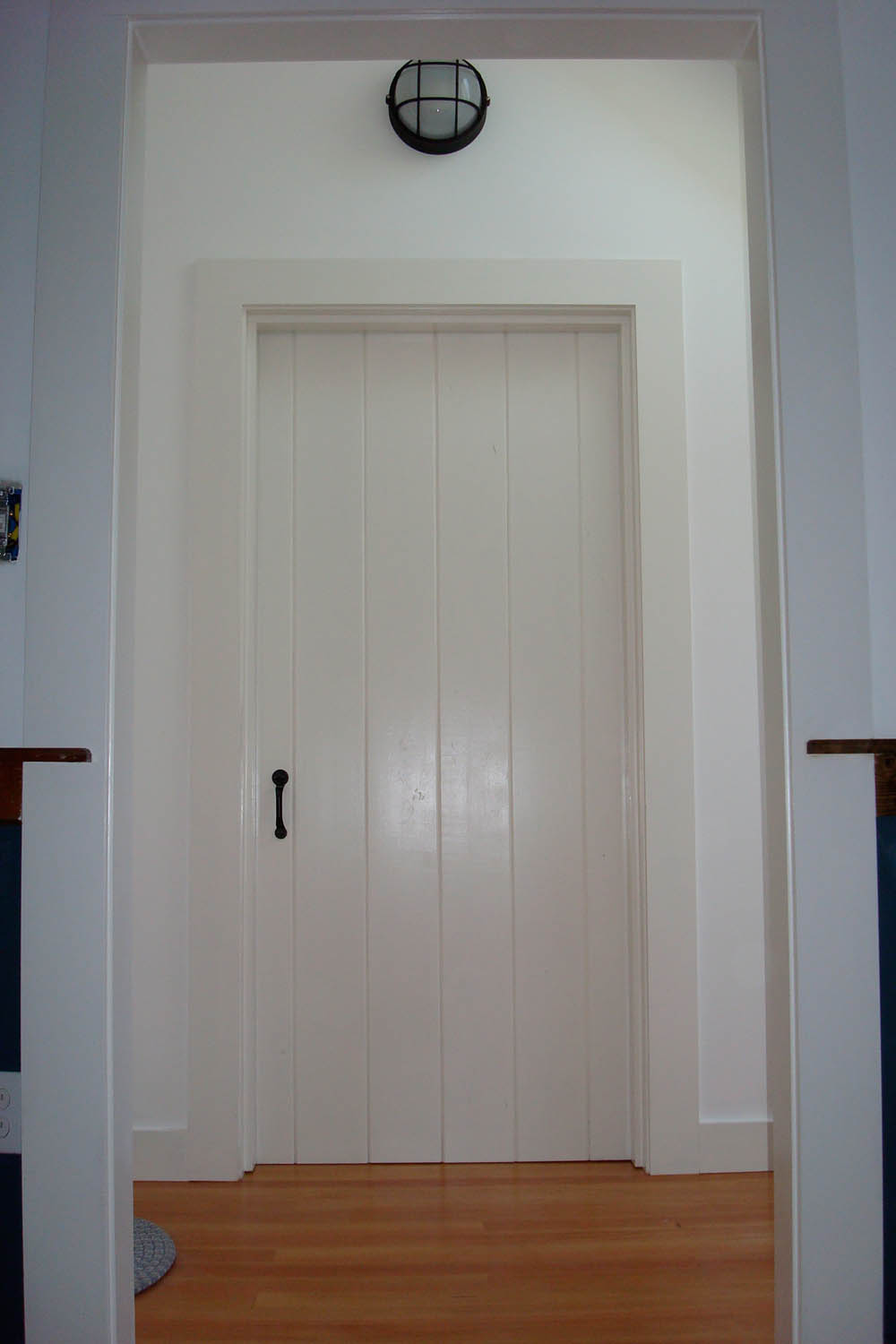 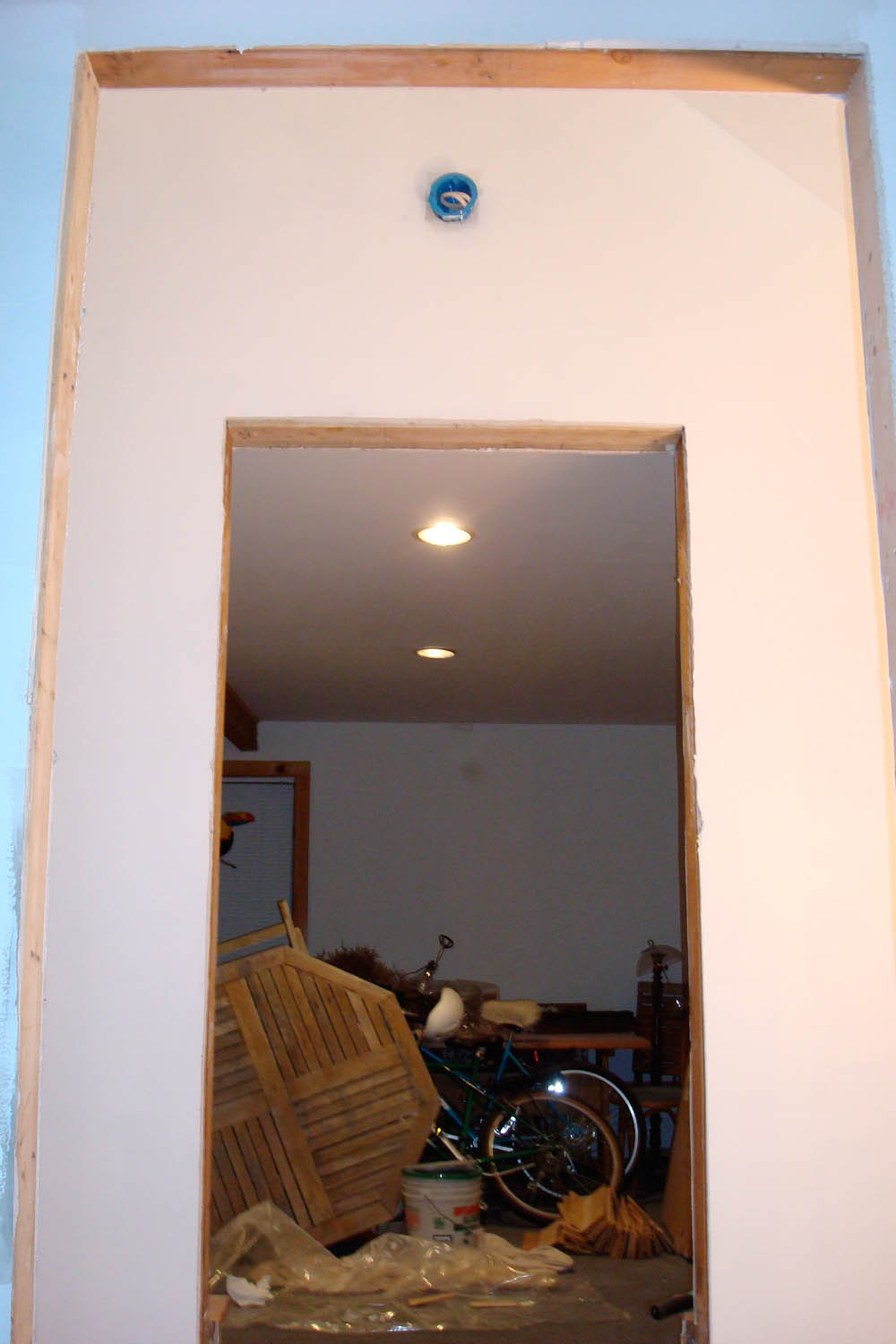 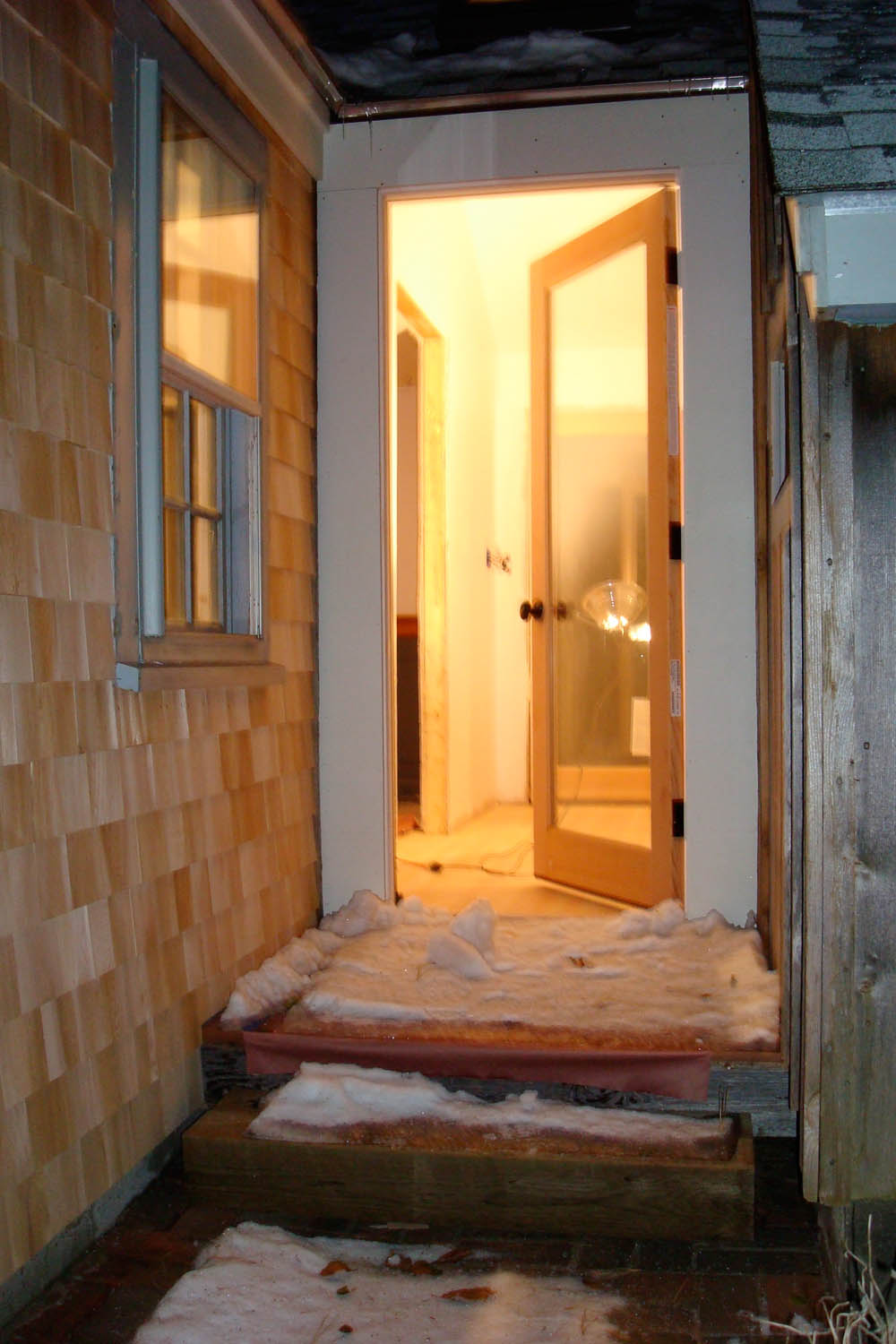 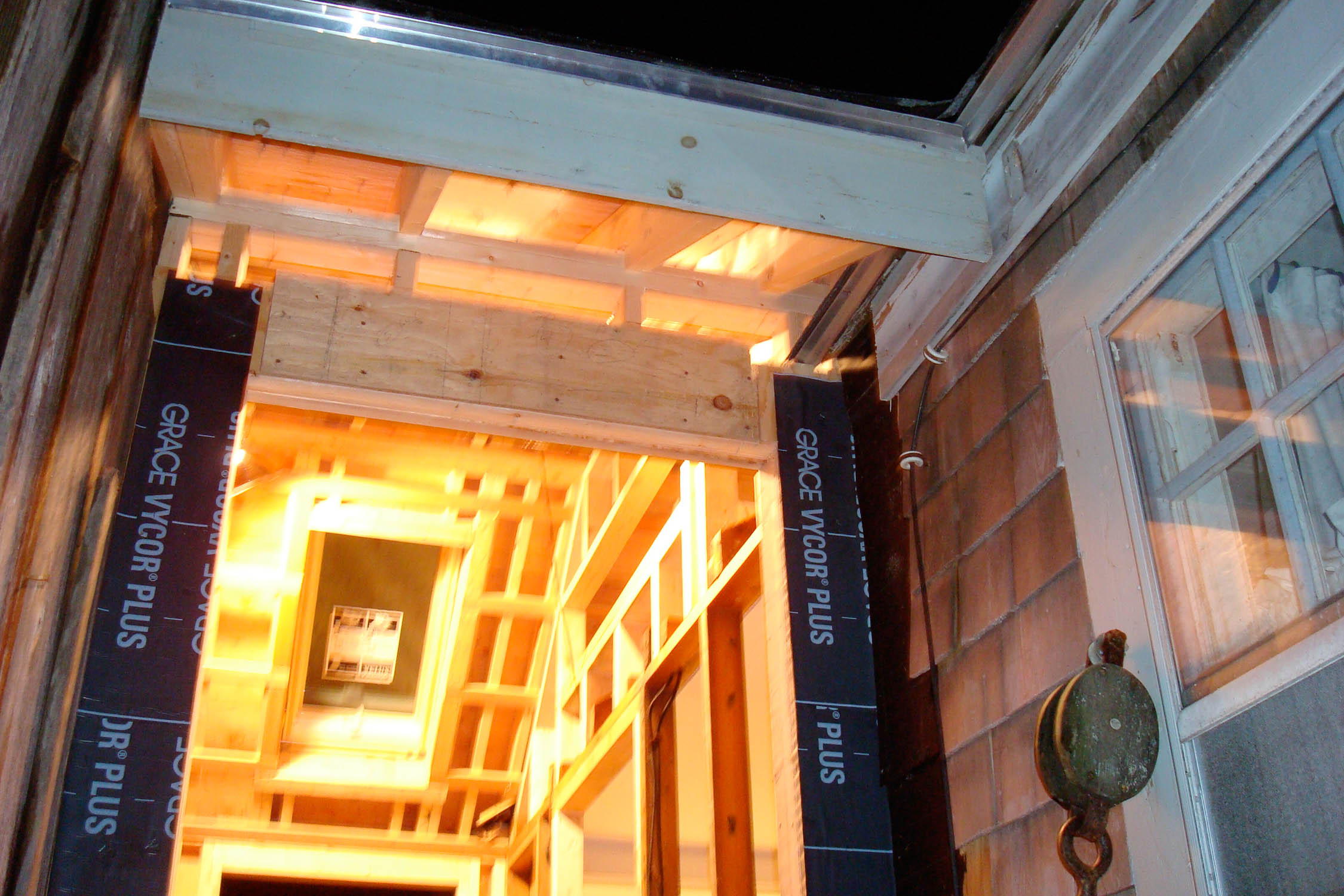 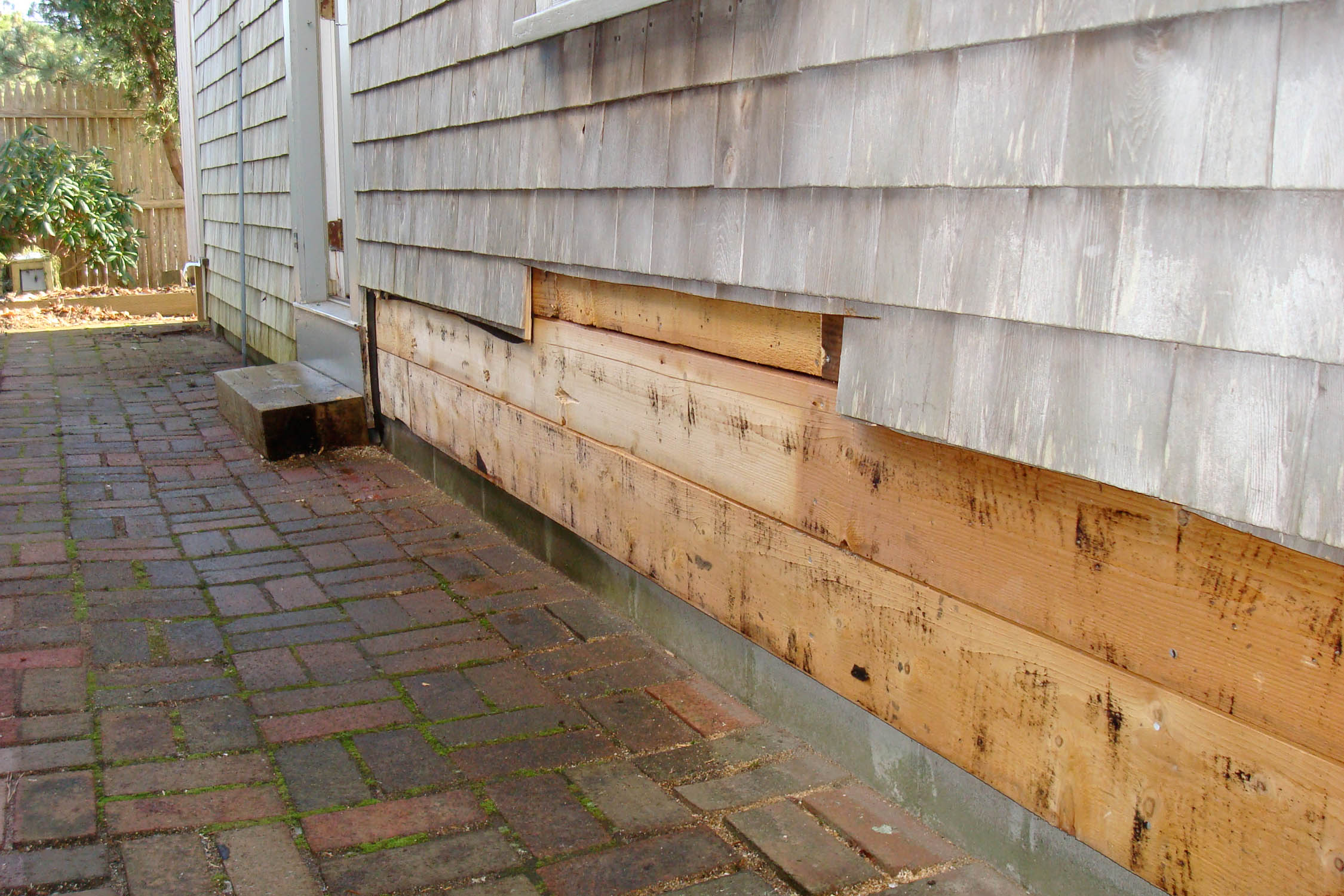 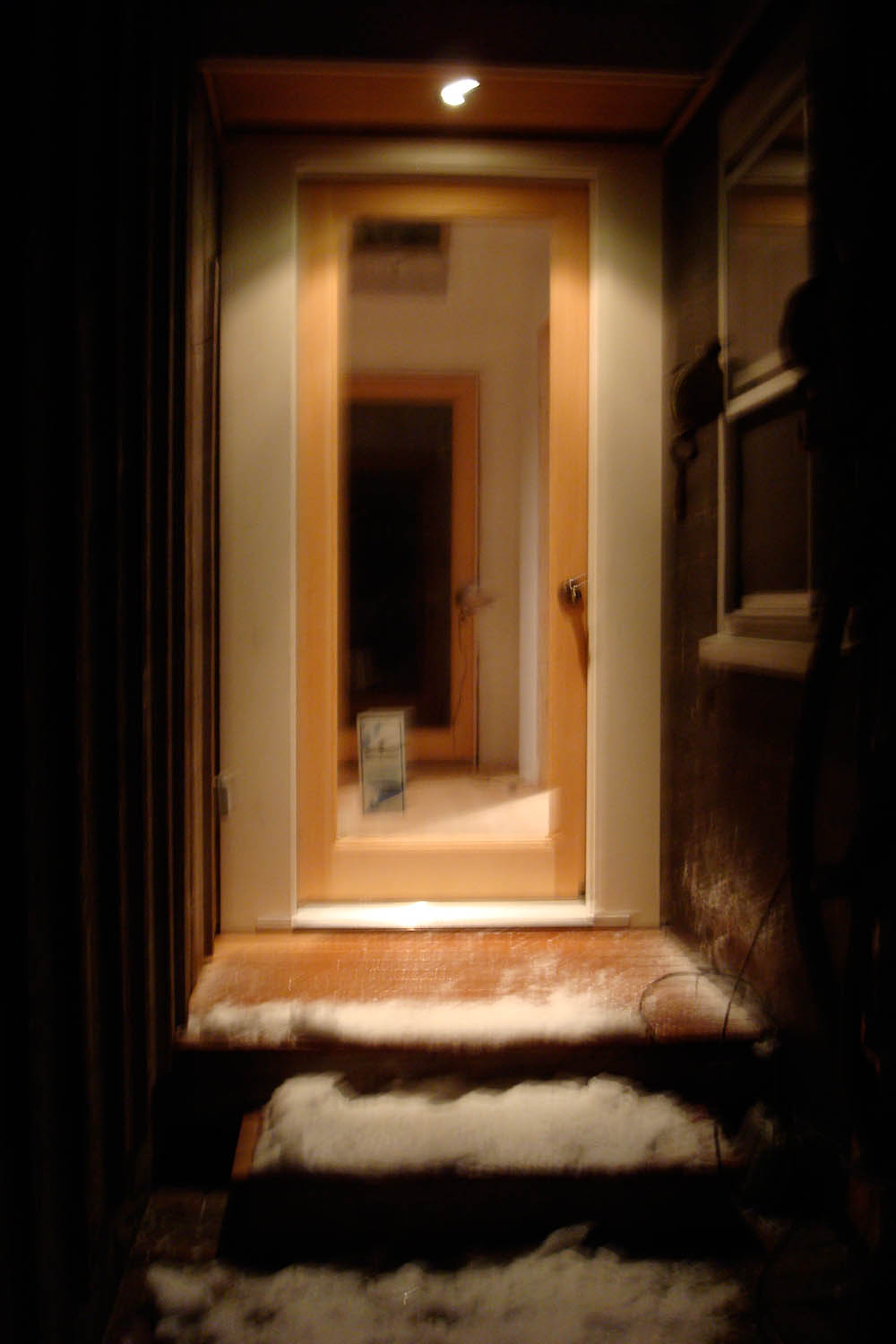